Dennis Lee is a professional food writer and former pizza maker based in Chicago.  He began his freelance food writing career penning features and humorous food reviews for Serious Eats, The Onion’s A.V. Club, Blackboard Eats, and Thrillist.  Dennis started a food blog The Pizzle in 2014, which proved to be the perfect outlet for his love of bizarre food experiments and wicked sense of humor. Initially created as a joke, the blog quickly became a viral sensation and garnered awards from NewCity Chicago, Chicago Reader, and Saveur, which named it Editor’s Choice for Best Humor Blog of 2016.  He has since moved the blog to another publishing platform and rechristened it Food is Stupid.

Dennis found another creative outlet hosting, producing, writing a web series Table for One, which follows the misadventures of a hapless food show host.  He became a staff writer for the food and pop culture website The Takeout in 2020. 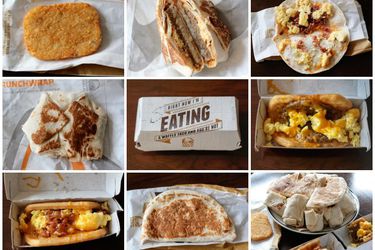 Gallery: We Try Everything On Taco Bell's New Breakfast Menu 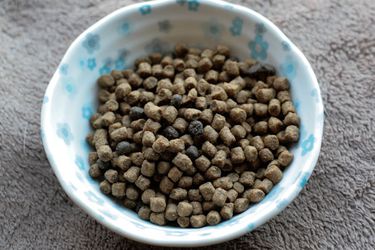