David Lebovitz is a recipe developer, baker, nine-time cookbook author, and longtime blogger. He spent 13 years in the kitchen at Chez Panisse working with Alice Waters and Lindsey Shere. He launched his blog in 1999 to coincide with the release of his first book, Room for Dessert (1999). Two decades later, his blog won Saveur magazine's Blog of the Decade Award.

His book, The Sweet Life in Paris (2009), was a finalist for an International Association of Culinary Professionals Literary Award. My Paris Kitchen (2014) was named a best cookbook of the year by Amazon. His newest book, Drinking French, was released in March 2020. 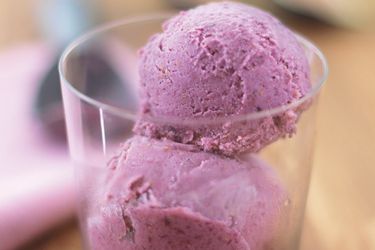 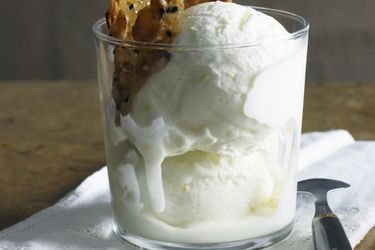 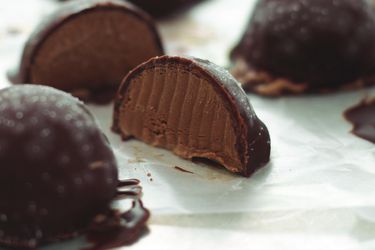