Italian desserts don't get much simpler than cuccia, a rice pudding–like mixture of chewy, nutty wheatberries suspended in creamy sweetened ricotta. The Sicilian specialty is traditionally eaten just once a year, for the Feast of Santa Lucia—a celebration of the fourth-century martyr credited with ending a famine in Sicily by delivering a ship full of wheat to the city of Syracuse. I like it best served the way my mother made it, beneath a dusting of cinnamon and curls of shaved chocolate or chocolate chips. Here's how to re-create the classic at home.

I prefer to use hard white wheatberries, which I find slightly less bitter than their hard red counterparts, but either variety will work for this recipe. We recommend making our five-minute fresh ricotta or purchasing a high-quality ricotta with no gums or stabilizers that lists only milk, salt, and either an acid or a starter culture on the label. Our favorite nationally available store brand is Calabro. 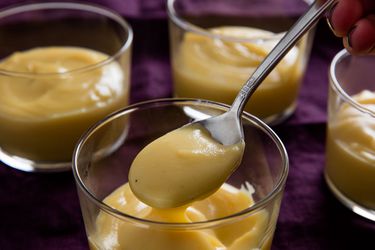 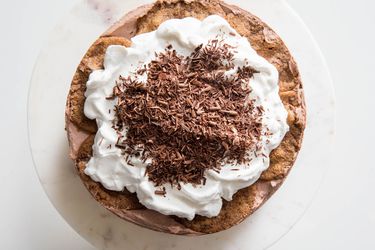 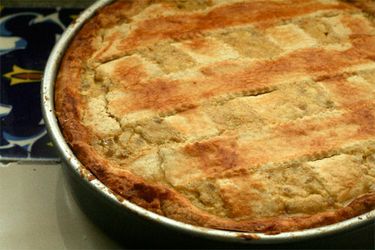 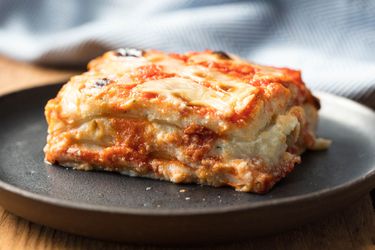 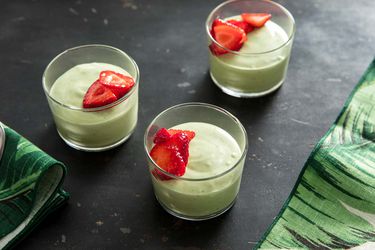 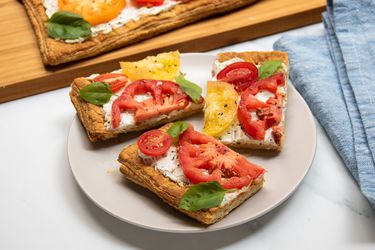 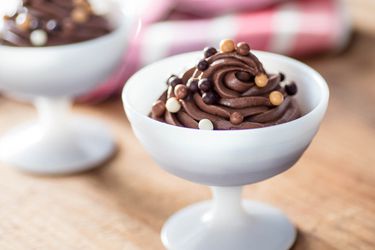 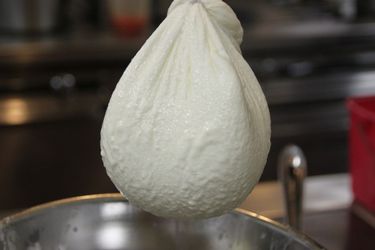