Corin has written about a wide range of topics related to food, drinks, and dining in New England. Her work has appeared in regional and national publications, such as her award-winning features on Long Island oyster farming and Fire Island dining in Newsday and FeedMe. Corin's particular interest in New England drinks production and culture led to her book Forgotten Drinks of Colonial New England: From Flips and Rattle-Skulls to Switchel and Spruce Beer (2014), which examines the drinking habits of early American settlers and the origins of colonial New England’s nascent cocktail culture. In addition to delving into the history of New England drinks, Corin developed drink recipes to showcase and celebrate their rich legacy, some of which were highlighted in her piece "5 Drinks Colonial-Era Drinks You Should Know" for Serious Eats.

She is a self-professed endurance eater who embraces all aspects of food and drink in her writing—penning restaurant reviews and a drinks column, reporting on openings and closings, exploring new trends, and crafting long-form narrative features. 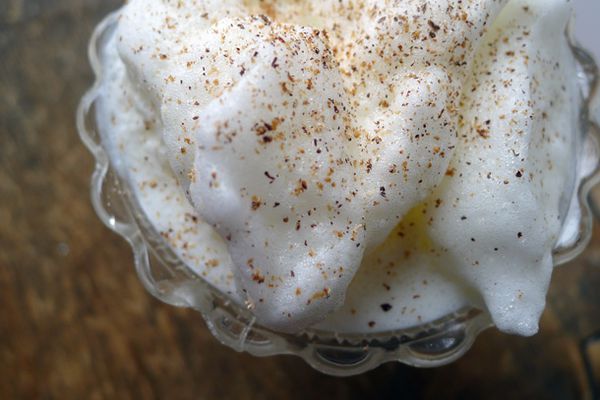 5 Colonial-Era Drinks You Should Know