What would family reunions and church-basement get-togethers be without the humble coffee percolator? One of the earliest "modern" coffee-brewing tools, these were originally intended for small-scale home use and could be heated on a stove; though electric versions are more common in commercial environments today, millions of folks still rely on percolator technology to brew their morning cup.

Today I'll offer a little about the history of this type of coffee maker, its inventors, and innovations.

First, let's review how percolation works. In most variations of this technology, ground coffee is contained on a kind of perforated filter plate within the pot, suspended and kept dry above a bed of water. Connecting the water and the coffee grounds is a narrow tube that runs from just above the inside base of the pot to just slightly above the layer of ground coffee. When the water is heated (usually over an open flame, or on a stove top), it creates a steam-powered vacuum, and the water gets sucked up through the tube, sprayed over the grounds, and filtered through the perforation in the metal filter, back into the bottom chamber.

The water is continuously cycled through the grounds this way until removed from the heat source, when at last the finished brew drains down into the bottom holding tank, from which it can be dispensed or poured.

Who invented this seemingly alchemical way of brewing coffee? Though there's some dispute (Isn't there always?), the first true percolator is often credited to Illinois' native son and farmer Hanson Goodrich, who took out a patent for the pot in 1889. In his patent application, he describes a contraption that will create "a liquid which will be free of all grounds and impurities."

What the percolator aimed to replace was the brewing technique called decoction, which is the act of simply boiling water with coffee grounds mixed into it. So while Goodrich's assessment of the resulting brew being "free of all grounds and impurities" is correct, traditional percolation also tends toward creating bitter and overextracted coffee, for a few reasons. For one thing, the high heat needed to create the steam pressure that encouraged the vacuum is hot enough to bring out astringent, almost metallic flavors in the coffee; for another, the already-extracted coffee continues to flow up through the grounds again and again throughout the process, dissolving more and more coffee material and oversaturating the water, causing bitterness and a noticeably dry mouth feel.

But hey—one small step for coffee, one giant leap for bean-kind, right? Percolation technology is the basis for many more sophisticated brew methods that have surfaced since the 1900s, such as moka pots and Japanese-style siphons.

Have you ever used a percolator? 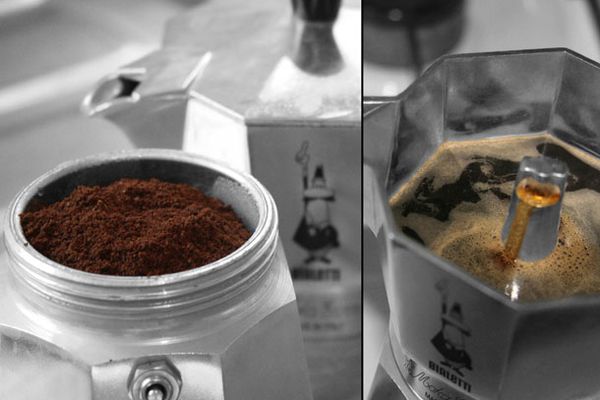 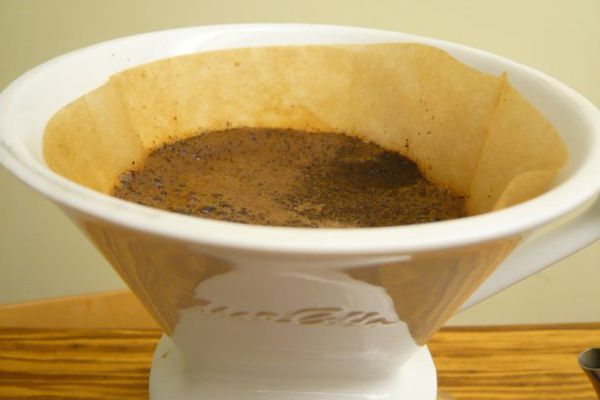 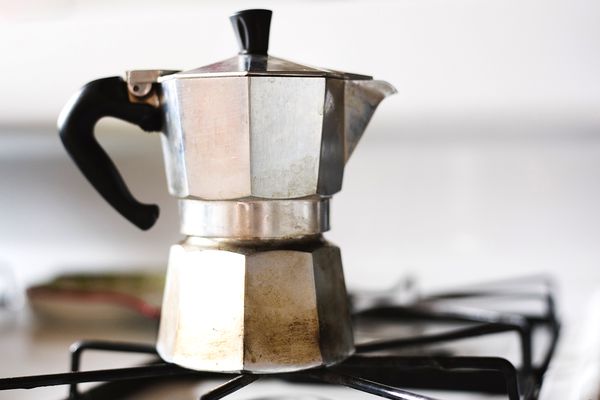 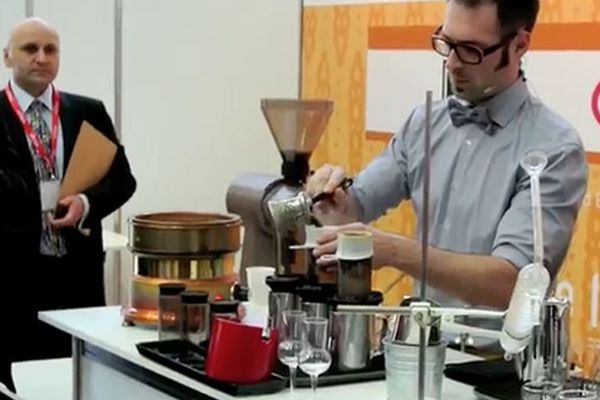