In Wednesday's Dining section, the New York Times ran a profile of tiki expert Jeff Berry. A self-described "professional bum" who has spent much of the past decade unearthing exotic drink recipes that made places such as Don the Beachcomber's and Trader Vic's household names in the mid-20th century, Berry has an unflagging energy when it comes to recreating elaborate rum-based drinks that haven't been served in decades.

But Jeff Berry also has a talent for creating unique concoctions; here's one he developed last winter for the holiday issue of Imbibe : the St. Nick Sour. At first glance it may look like a simple twist on the classic Whiskey Sour—substitute orgeat for sugar, and introduce some orange juice to the mix--but these small changes make a surprisingly engaging drink. As is appropriate during the holiday season, the drink is rich yet light, and the bright flavors of citrus and almond make it attractive to even the whiskey-averse. Best of all, it's easy to mix for a crowd--and at this time of year, sometimes that's exactly what's needed. 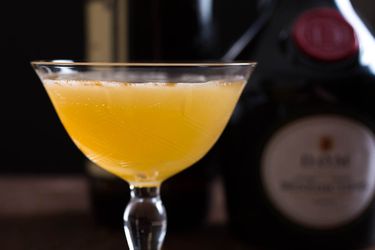 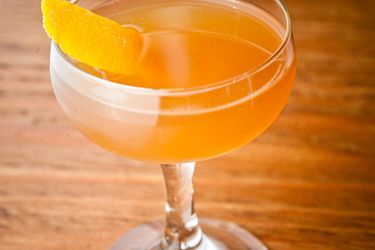 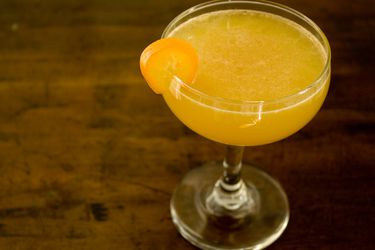 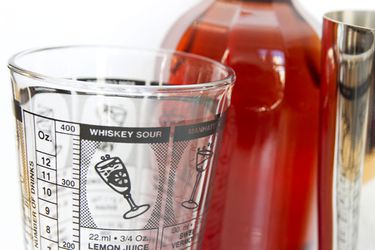 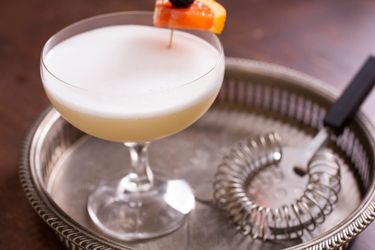 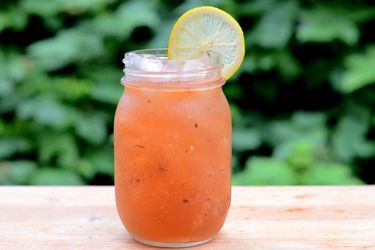 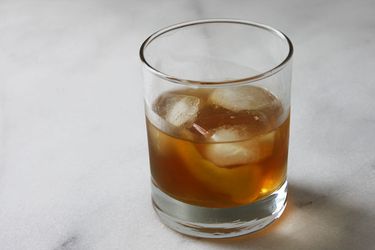