You've been into making cocktails for awhile now. You've stocked your bookshelves with all the modern classic cocktail manuals, and you're finally ready to dip your toes into the vintage book scene. Where to begin? (Or perhaps, because it's the holiday season, you're shopping for someone who'd love a vintage cocktail book or ten. This guide is for you, too.)

What Is a Vintage Book?

First, let's define what I mean by vintage. I'm referring mainly to books that are old and out of print. They might be rare, but they don't necessarily have to be. What "old" means depends on your frame of reference, but generally speaking we're looking at books from the 1960s and earlier.

So, what makes these special? To a certain extent, you can say it's the recipes that give these books their appeal. Bars all over the world now feature cocktails plucked from obscure cocktail books by diligent bartenders poring through old tomes. The Last Word, rediscovered by Seattle's Murray Stenson, may be the best known example. But Ted Haigh filled a book of his own (Vintage Spirits and Forgotten Cocktails) with such recipes, and David Wondrich has two (Imbibe! and Punch).

But does that mean all the good recipes have already been rediscovered? Not necessarily; there may still be gems within these books, and you might be the person to discover them.

"They also provide a glimpse at the past of drinking, drinking culture, bar history, good (and bad) drinking behavior"

But that's missing the broader appeal of these books. They do more than provide recipes. They also provide a glimpse at the past of drinking, drinking culture, bar history, good (and bad) drinking behavior, and the appearance and behavior of bartenders. From Jerry Thomas and Harry Johnson we learn that bartenders used to create their own bitters and liqueurs; you can find recipes and techniques in those volumes.

From these books we learn how bartenders should dress, prepare their work areas pre-shift, greet guests, serve drinks, keep water glasses full, and clean up afterward. Basic hospitality. I suspect we've all been in mixologist-haven bars that have neglected certain aspects of hospitality.

I divide vintage cocktail books into a rough timeline. I'm breaking it down for you this way just so you have some basic idea of the types of books you might find. None of this is hard and fast. Like so many other things in the history of imbibing, the focus is Prohibition.

Of course, this is just a rough overview. Not all of the cocktail books that came out during Prohibition, for example, were published in Europe; some were published in the U.S. (There was no law against writing about booze.) And some of during-Prohibition books helped codify the speakeasy cocktail.

Okay, the meat and potatoes of this piece: where do you find these things, and how many hundreds of dollars will you need to shill out?

First off, depending on your needs, you might only have to shill out a fraction of a hundred dollars for one of these books.

The market for reproductions of vintage books has grown gloriously in the last few years. If you're not looking for an original vintage book, the reproduction market is the way to go. Dozens of books are available these days, including all of the seminal books, such as Thomas's, Johnson's, and Craddock's. Some of these are true reproductions of the originals, down to the typography and illustrations; some are basic reprints of the text.

Some find eBay to be a gold mine for old books; I've bought a few this way, and my experiences have been varied. A few books I got off eBay for a steal; in a couple of other cases, though, I got caught up in bidding wars that drove the price of the book way beyond its actual value.

If you're looking for a holiday present, the idea of trolling the book shops in your area may be impractical—unless you're already shopping for 2013, of course. One of the books I found on eBay was Ted Saucier's saucy Bottom's Up. I will not tell you what I paid for it, but it was far more than the $15 one of my friends paid for it at a book shop. (Bottom's Up, by the way, is out now in a facsimile. I cannot vouch for its quality.)

My wife went looking one year for a copy of David Embury's The Fine Art of Mixing Drinks. (This was years before Mud Puddle issued a reproduction, which I'd have been quite happy with.) She found a copy of the first edition hardcover for a song. I can't find anything older than the SECOND edition online right now, and even that goes for hundreds more than she paid.

I am, pretty much at random, going to list here 10 books that I think are classics in the field. I say "at random" because there's no way I can list everyone's favorite vintage book. If you can find them as originals for not much money, you're lucky. I will list reproductions where they're available. These are in order of release:

Tell us, do you have any vintage books in your collection? If so, how and where did you find them? There are scores of great old books out there, and I couldn't even begin to cover them all. What did I miss? 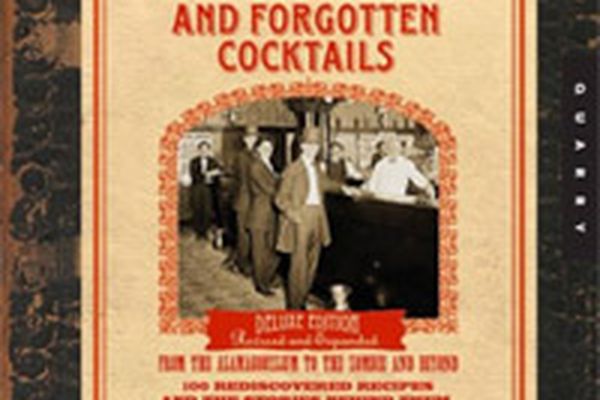 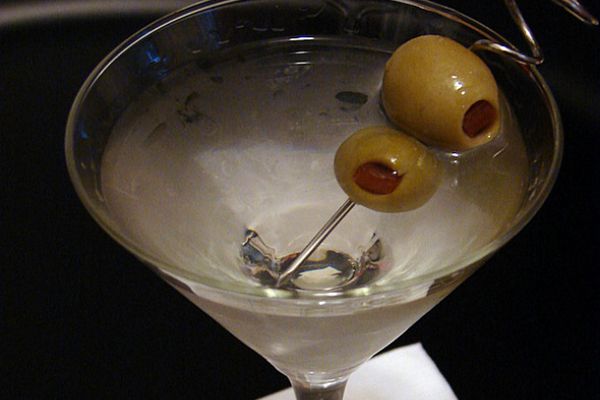 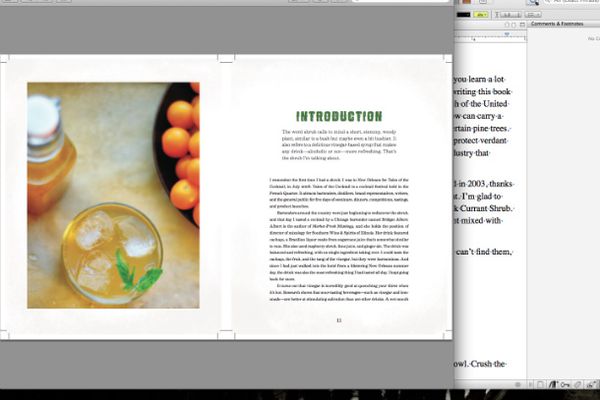 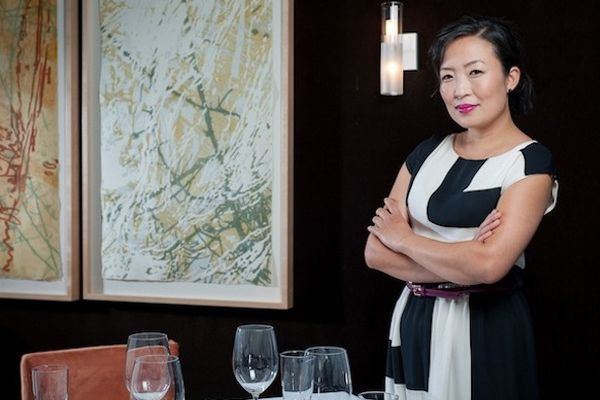 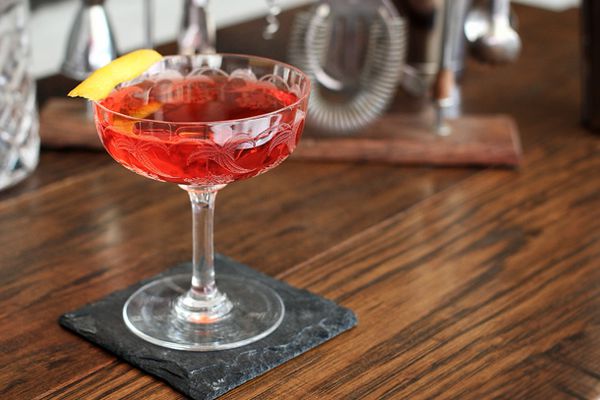 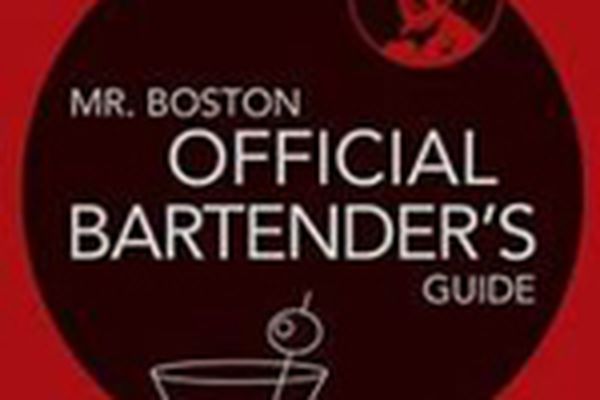