You're digging through Grandma's liquor cabinet and you find some dusty old bottles of Canadian Club, Bailey's, and Martini & Rossi. And you might be wondering whether they're actually still any good. Short answer: the whisky's probably okay, the Bailey's might poison you, and the M&R's probably gross-tasting but harmless.

Today, I'll take a closer look at the shelf-life of spirits, liqueurs, and fortified wines.

The easiest class of booze to keep, sprits will generally last forever—although that statement comes with a couple of caveats.

Spirits are usually high enough in proof that their alcohol content will preserve them indefinitely. Of course, because of that same alcohol content, you need to be sure to store them in a cool place. Above a radiator is not the right answer.

Spirits do not "get better" in the bottle; they do not generally develop additional flavors in glass. For a spirit to age in the sense that we mean when talking of aged spirits, they need to age in wood. Glass doesn't impart additional flavor or aroma.

Two things will happen to spirits in glass, however: oxidation and evaporation. As the booze reacts with oxygen, its flavors diminish over time. For short periods, this effect is subtle. Keep an open bottle of bourbon around a couple of months, and you probably won't notice any difference. Store it for years, though, and you might find it tastes a little flatter than when it was brand new.

A small amount of evaporation from the bottle is inevitable and unavoidable; to make sure it stays just a small amount, though, remember what I said before: keep the booze in a cool place.

But say you have a special bottle, something you want to keep around for a long time, and sip slowly over years. How can you protect the stuff inside? The simple answer is, transfer it into a smaller bottle. A few remaining ounces of that perfect single-malt, stored in its original bottle, will continue to react with the oxygen that fills up the bottle. A smaller vessel simply has less room for that spirit-snuffing oxygen.

Now, is this necessary? Probably only if you're a collector or true spirits enthusiast. I doubt most drinkers would notice.

Many liqueurs—although not all—are in the same boat as spirits; they have a high enough alcohol content to preserve them. Herbal liqueurs, such as Benedictine and Chartreuse, are especially easy to store; the alcohol content keeps the herbs from breaking down.

Now, you don't generally need to worry about liqueurs spoiling as long as the alcohol is around 17% or above, but one thing to keep in mind is that they tend to be relatively high in sugar content. If you're not careful in how you store them, the sugars can draw fruit flies, so be sure to wipe the mouth and neck of the bottle down after each use. (Wiping the bottle will also help you out the next time you open the bottle; the sugars in liqueurs such as Campari can form a tight seal between the bottle and the cap between uses, making it hard to unscrew the cap the next time you want a Negroni.)

The exception to the rule about liqueurs, for obvious reasons, are any bottles containing cream: Baileys, for example, or Amarula (more about Amarula here.) Read the label carefully; most cream liqueurs will indicate their shelf life, and advise you whether to refrigerate the bottle after opening. Baileys will generally last at least two years; I believe the bottle says 30 months.

What's the worst that can happen? Drinks editor Maggie Hoffman reports that the Bailey's in her father's liquor cabinet actually became solid after a decade or so. Not my idea of a good night's drink.

Vermouth and Other Fortified Wine

Vermouth is wine, and like any bottle of wine, it should go into the fridge if you're not going to finish it the next day. Treat port, sherry, madeira, and marsala the same way. Even in the fridge, though, fortified wine won't last forever. My tip? Buy vermouth in small bottles, the 375ml ones, unless you go through it as quickly as I do. What can I say? I like my martinis wet. 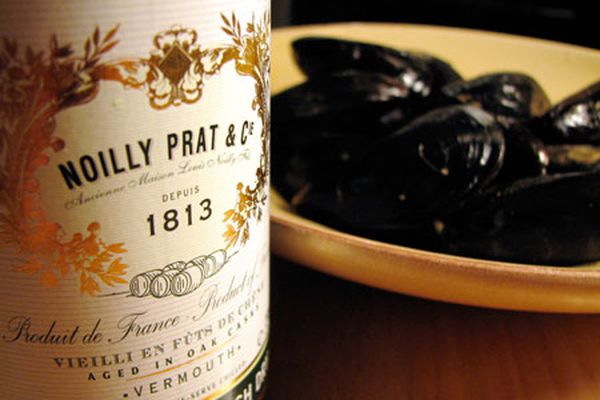 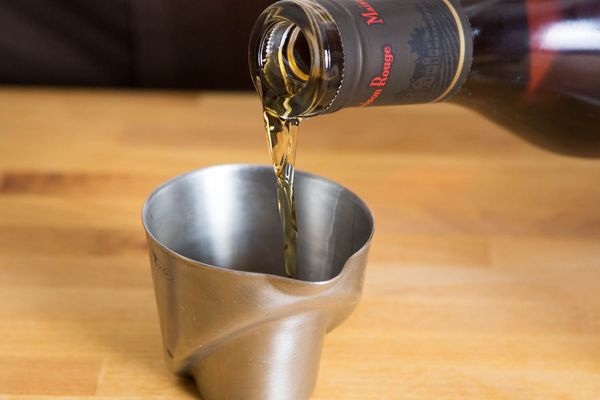 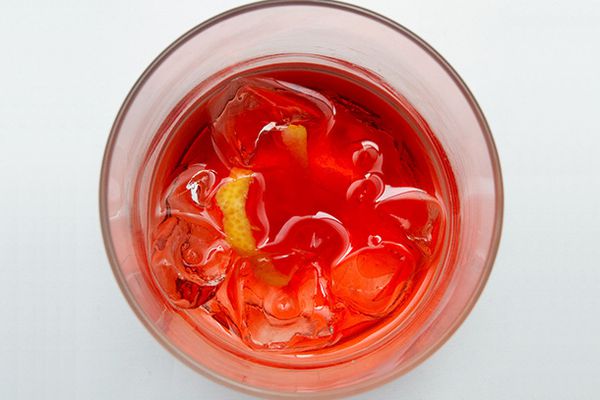 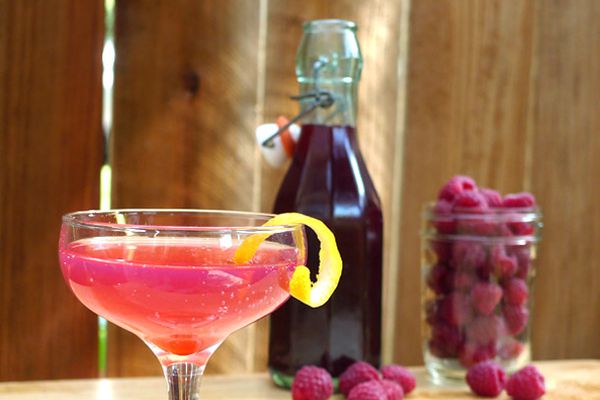 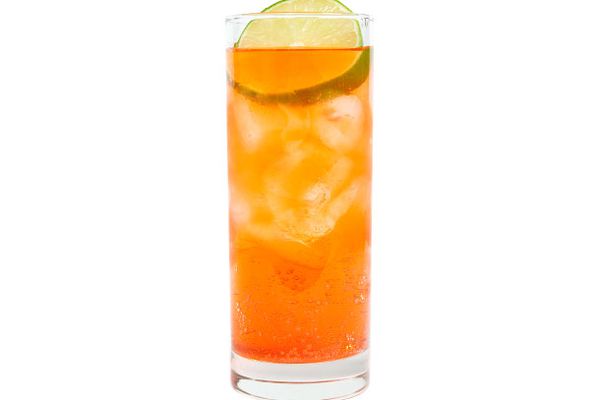