How is it made? Cubes of tofu are first fermented, then soaked in brines that contain a number of ingredients: rice wine, vinegar, chili peppers, cinnamon, star anise, and red yeast rice, the last which imparts the deep red hue that you'll see in certain varieties. 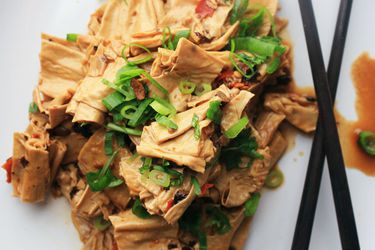 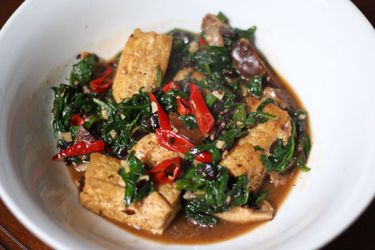 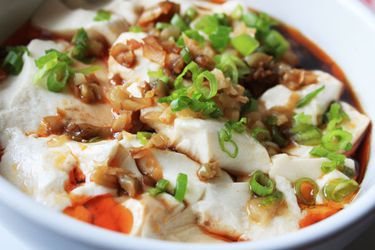