Born and raised in the central Indian city of Jabalpur, Chetna has contributed a number of Indian recipes to Serious Eats, including shankarpali—small fried pastries with cardamom.

Chetna moved to England in 2004 after working as a fashion designer in Mumbai. Ten years later, she appeared as a contestant on The Great British Bake Off, and soon after her career as a cookbook writer and Youtube host was launched.

Chetna’s cooking is greatly influenced by the flavors of her mother’s cooking, as well as by culinary techniques from her adoptive country. Her third book, Chai, Chaat, and Chutney (2017), is about the best street food found in four regions of India, while her latest offers recipes for preparing Indian recipes in 30 minutes or less.

She also shares weekly recipes on her Youtube channel, Food With Chetna, including collaborations with fellow Bake Off alumni. 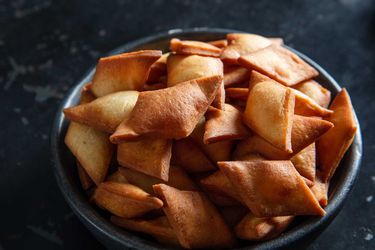 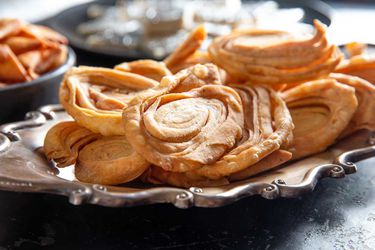 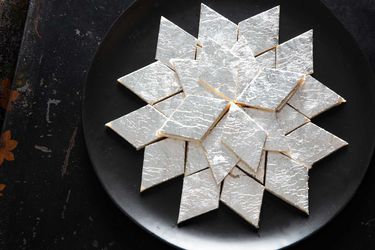