I don't have much of a sweet tooth, but when I crave something sweet, it's usually for something that comes in liquid form. Dr. Pepper—which incidentally is the oldest commercial soft drink, created in 1885, a full year before Coca-Cola was introduced—usually does the trick, with its fruity-cola-medicinal flavor. But when I can get my hands on it, Cheerwine, the cherry-flavored pop from North Carolina with a cult-like following, blows the good Doctor right out of the water.

Named after its cherry flavor and wine-red color, the standard flavor is pretty sweet as far as sodas go, but it's got an extra big jolt of bubbliness to help offset and lighten that sweetness. I hear that in the southeastern U.S., where its distribution is wide, it usually comes in plastic bottles and cans, sweetened, like most sodas, with high fructose corn syrup. I've never tried this version, and I'm a bit afraid to.

"The thick, narrow bottle makes sure the soda stays ice cold and bubbly all the way to the last drop."

You see, in the rest of the U.S., it's mostly available only through mail-order or through specialty soda shops who carry the retro sugar-sweetened versions that come in a glass bottle. The thick, narrow bottle makes sure the soda stays ice cold and bubbly all the way to the last drop.

Created in 1917 and sold continuously since then, the so-called "Nectar of North Carolina" has the distinction of being the oldest, continuously single family-owned soft drink company, and word is that they've got some major plans on the horizon.

According to its native Salisbury Post, Cheerwine officials hope to make the soft drink available in all 50 states by its 100th anniversary, just six short years away in 2017 with the help of distribution through Pepsi.

Let's just hope that the family formula stays strong through its rapid expansion.

Want to taste the Legend? You can order longneck bottles of the sugar-sweetened stuff from their website.

Also, in unrelated news, my birthday is October 31, and I get thirsty often. There's also Christmas.

I know that there's a world of regional soft drinks out there. What are you Serious Eater's favorites? 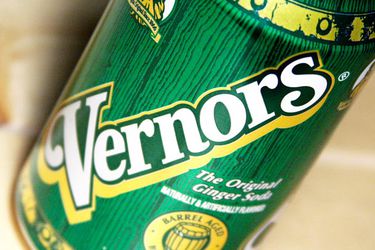 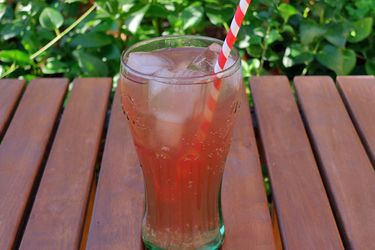 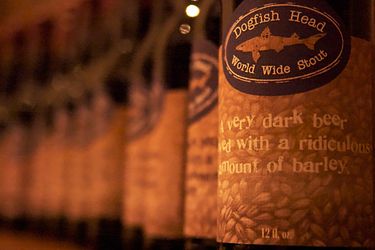 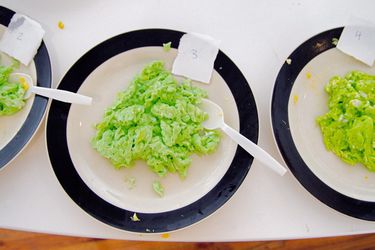