Let's start the weekend right--with a cocktail recipe from Paul Clarke of The Cocktail Chronicles. Need more than one? Hit up the archives. Cheers!

In a recent diatribe against oppressive summer heat, I praised the class of crushed ice drinks known as swizzles. Originating in the Caribbean and typically made of rum, lime juice, and occasionally the lime-and-clove syrup called falernum, swizzles are among the most effective heat busters in the bibulous kingdom. But they're not all based on rum. Here's a contemporary drink that takes the swizzle's foundation and revamps it in a spectacularly flavorful way: the Chartreuse Swizzle. 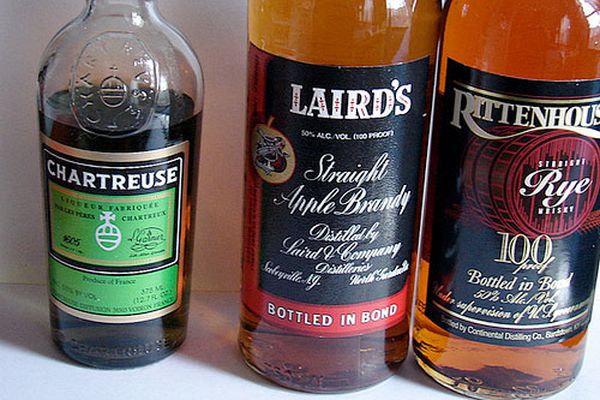 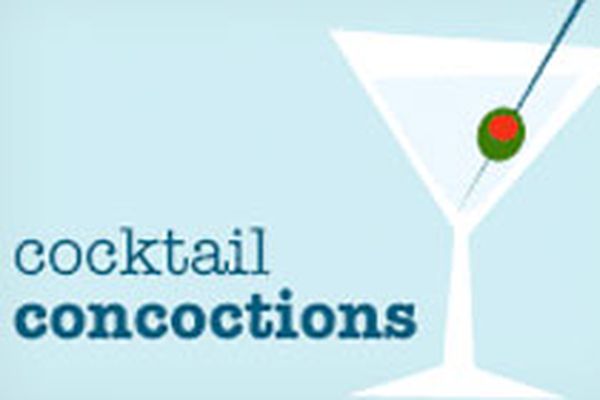 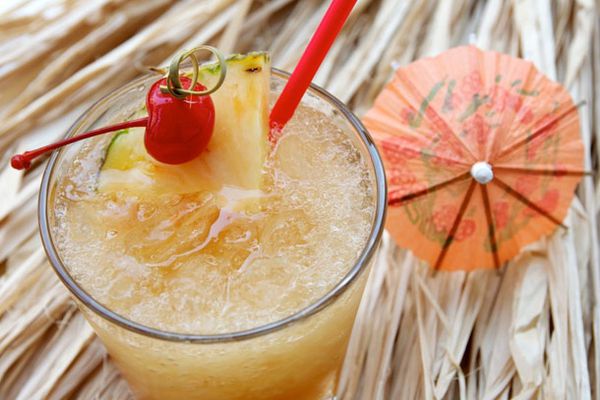