Jamelle Bouie
Jamelle Bouie is a New York Times Opinion columnist. He writes cereal reviews for Serious Eats and is based in Charlottesville, Virginia and Washington, D.C.
Learn about Serious Eats' Editorial Process
4:30

My parents would occasionally get Trix or Fruity Pebbles or Fruit Loops for me and my brother, but I always thought the combination of “fruit” flavor and milk was off. I vastly prefer cereal flavors that make conceptual sense as partners to dairy (or dairy substitutes).

That's why I was prepared to hate General Mills’ Jolly Ranchers cereal, which is, in addition to being fruity, also trying to replicate the sour flavor of Jolly Ranchers candy. But after going through my test—trying it dry, trying it with milk, and trying it after a soak—I came away pleasantly surprised.

I may not like fruity cereals, but if you do, you’ll enjoy Jolly Ranchers cereal. The “fruit” flavors aren’t particularly distinct, and they work well with the addition of milk. The cereal itself is satisfyingly crunchy and stands up to milk better than most. It fails to fully replicate the sour flavor of Jolly Ranchers candy, but that’s actually a good thing in the context of breakfast cereal.

Jolly Ranchers is not the best bowl of cereal you’ll ever eat, but it’s far from the worst. And if you’re the kind of person who likes fruit flavors in your breakfast cereal—and you’re looking for an alternative—you should try Jolly Ranchers. I know that sounds insane (it was insane to write), but it’s true. 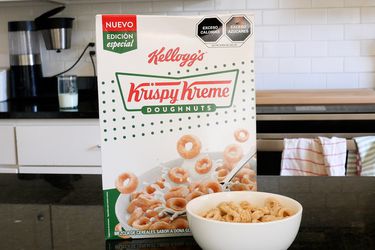 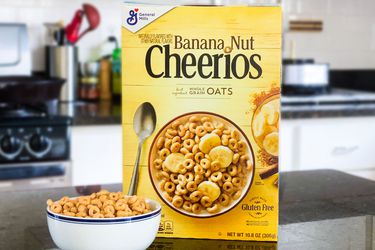 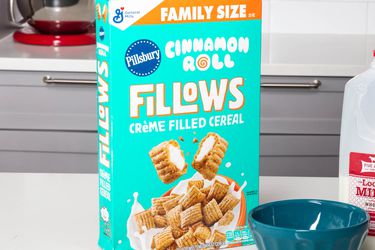 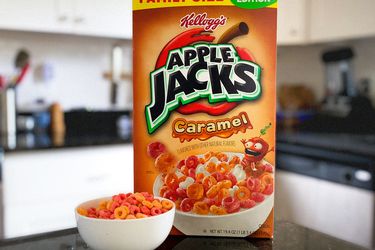 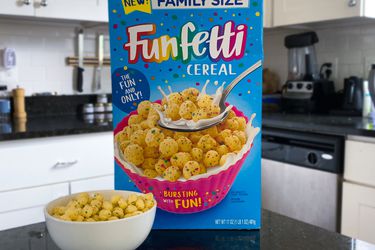