How is it made? Cubes of tofu are first fermented, then soaked in brines that contain a number of ingredients: rice wine, vinegar, chile peppers, cinnamon, star anise, and red yeast rice, the last which imparts the deep red hue that you'll see in certain varieties.

To learn more about tofu, check out our guide to tofu types here. 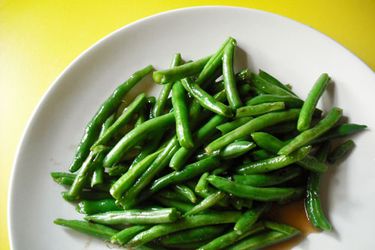 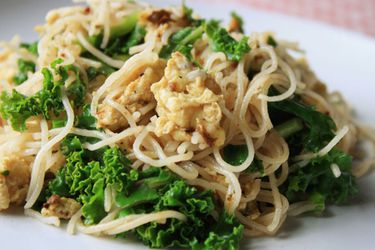