Cate Huguelet is world traveler who writes about everything food and culture related, from F. Scott Fitzgerald's favorite hotels to the best bars to take your dog.

A three-month internship in Ireland at the Dubliner magazine turned into five years abroad and two degrees at Irish universities. She's lived in Tennessee and dove into Southern food culture, but eventually returned to her home in Chicago. 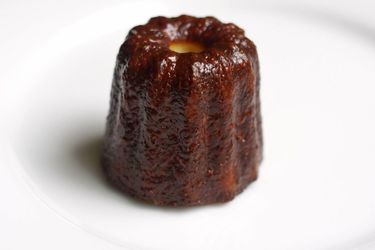