Stella Parks
Editor Emeritus
Stella Parks is a CIA-trained baking nerd and pastry wizard, dubbed one of America's Best New Pastry Chefs by Food & Wine. She was the pastry editor at Serious Eats from 2016 to 2019.
Learn about Serious Eats' Editorial Process
(11)
0

This quick-cook technique hinges on the unique properties of goat's milk and cannot be attempted with traditional cow's milk or non-dairy replacements. I've found that ultra-high-temperature pasteurized (UHT) goat's milk works particularly well—look for purple cartons of Meyenberg in the refrigerated case of supermarkets like Kroger and Whole Foods. Raw or low-temperature pasteurized goat's milk (often found in local markets) will coagulate toward the end of the cooking process, giving the cajeta a slightly grainy consistency, so save those delicately flavored milks for fresh applications. 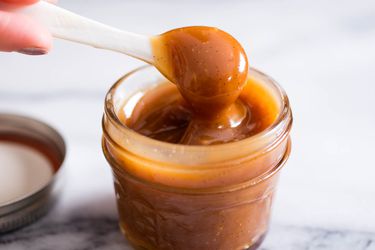 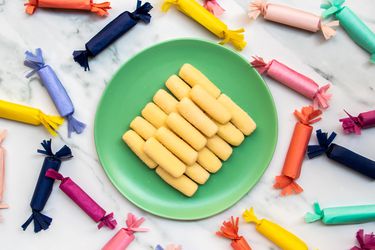 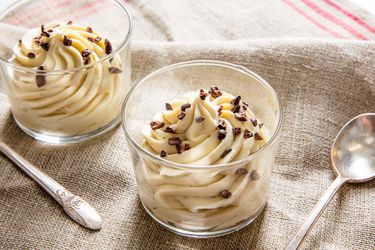 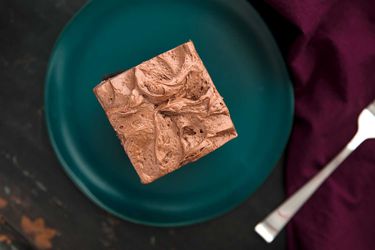 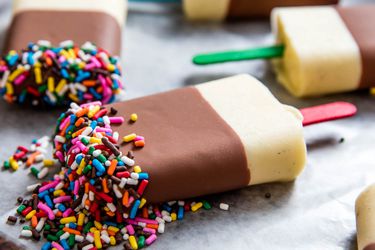