A brewing store opened up in my area, and I had to see if they had anything that might be useful in my kitchen. The grains were particularly interesting, and I picked up samples of several, including some dark roasted malted barleys that are used for brewing dark beers.

The nice fellow at the store offered to grind the grains for me, but when I got around to using them, I decided they were still a little coarser than I wanted, so I finished grinding them in my spice grinder. Probably not the best method if I was going to use a lot, but I was experimenting with small amounts, so the spice grinder worked just fine.

Tips on Making this Recipe...
by hand-kneading »
in a stand mixer »
with a food processor »

The first few loaves I made from the malted barleys were rustic loaves with a strong malty flavor and a little bit of bitterness. They would have paired well with strong-flavored foods like sausages and sauerkraut, and they were great with just a smear of butter. But this time I decided to make a softer bread, in terms of both texture and flavor. And I decided to make the loaf in a bread pan for easy sandwich-making.

The dark roasted malted barley still adds an interesting flavor component in this bread, but it's not so aggressive that you need to worry about it overwhelming the food. This is a pretty basic rye bread, but a little more interesting. And the color is different, too.

For this loaf, I used a pale chocolate malt. The grains smelled a bit like chocolate with a hint of coffee. One of the previous loaves used a darker roasted malt called Pearl Black that smelled very much like roasted coffee and had a much stronger flavor in the finished loaf.

If you don't have dark malted barley, you could simply leave it out and use this recipe to make a standard rye. It will be a lot paler, and not as complex, but still a nice loaf of rye.

And of course you could make it as a free-form loaf rather than using a loaf pan. 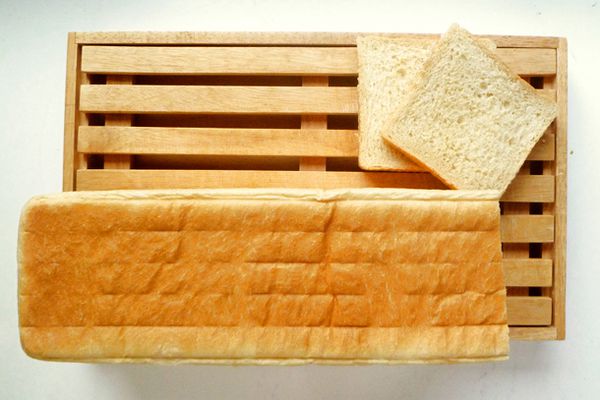 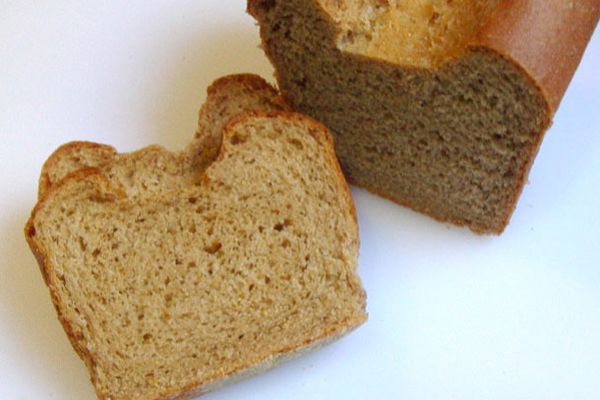 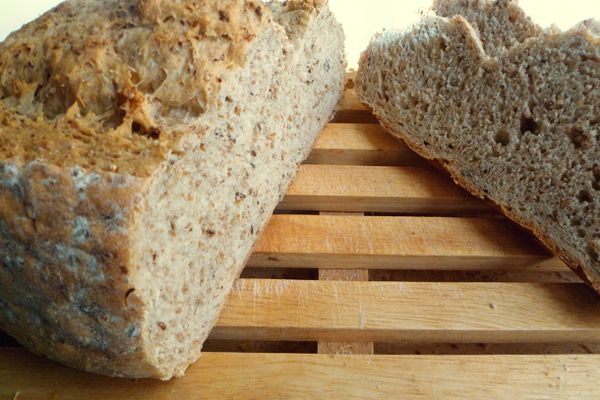 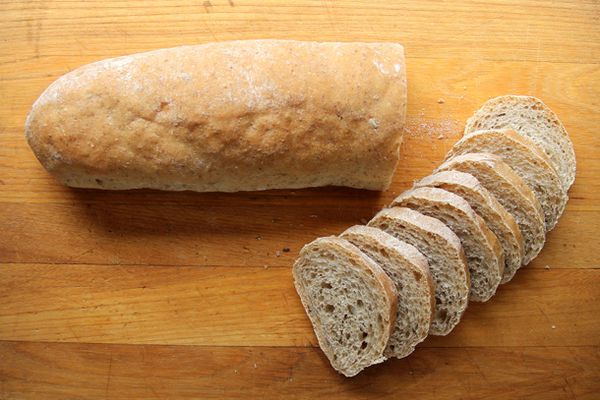 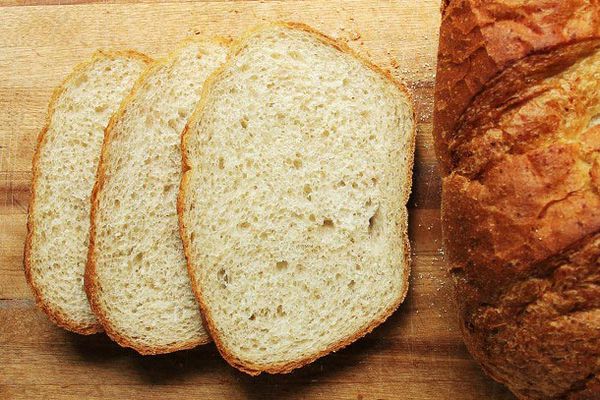 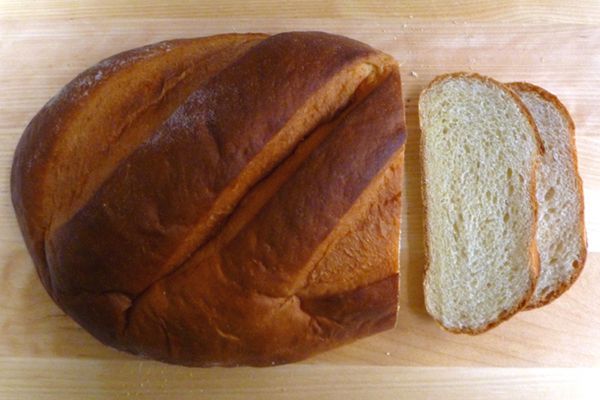 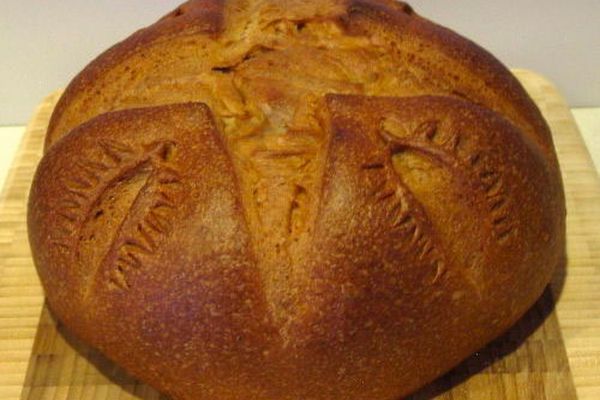 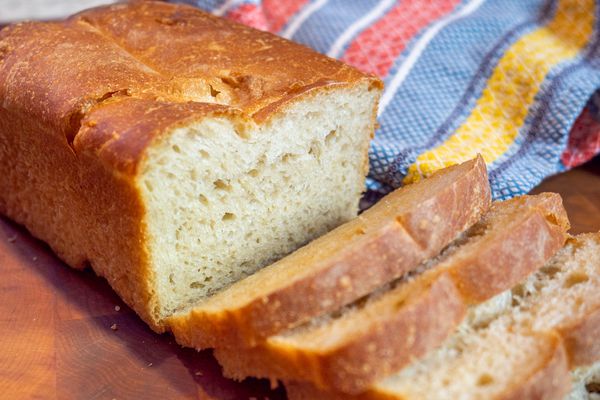 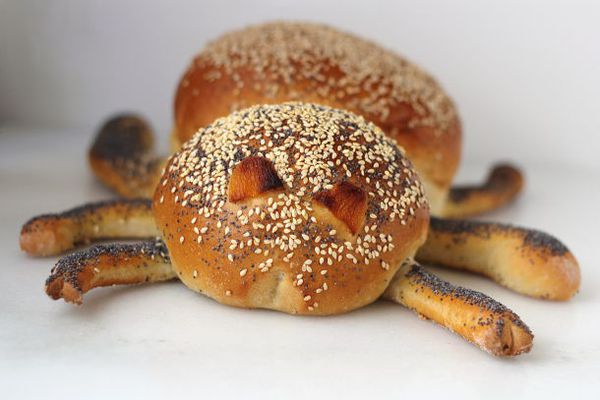 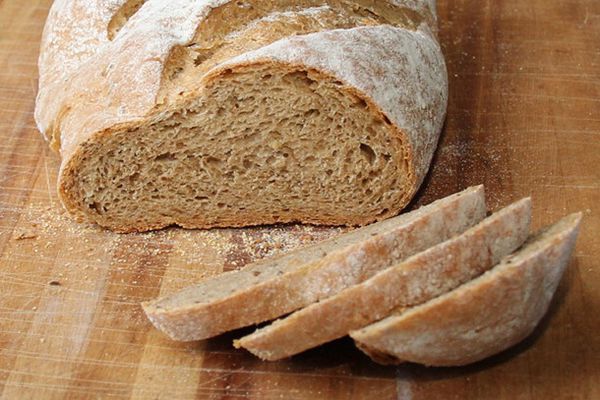 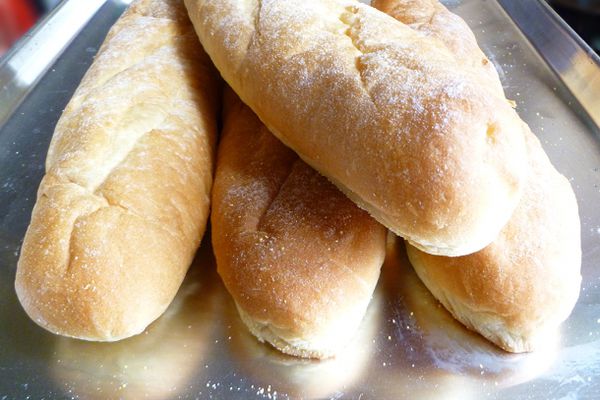