Penny founded BostonZest in 2004. One reviewer called it, “...a lifestyle blog –often about food.” Since 2011, Penny and her husband Ed Cherubino have been providing extensive coverage of Boston’s emerging food truck/street food scene. An advocate for local food producers, her Fresh & Local newspaper column runs in the papers of the Independent Newspaper Group. Penny has been contributing to Serious Eats since 2009. 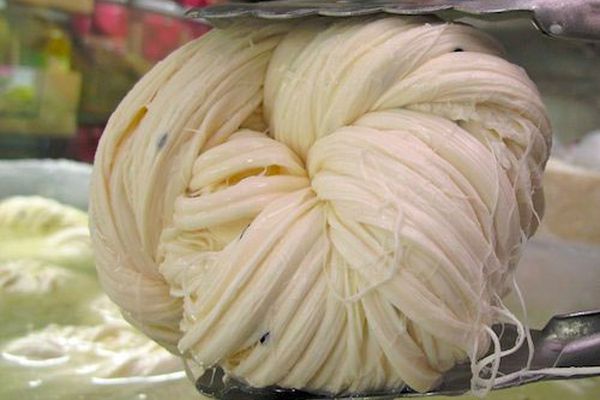