Once a New England staple, this simple cider syrup is a versatile addition to any home pantry.

To learn more about the canning process, check out our beginner's guide to canning. 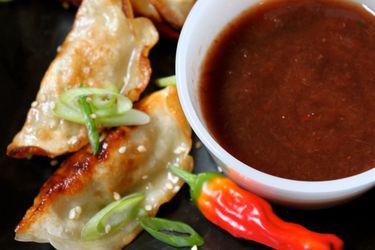 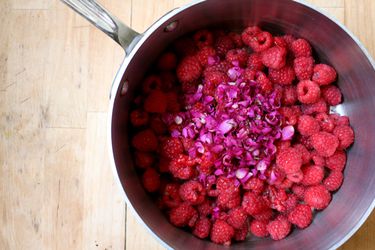 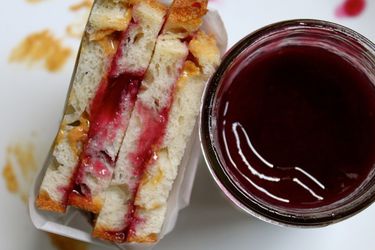 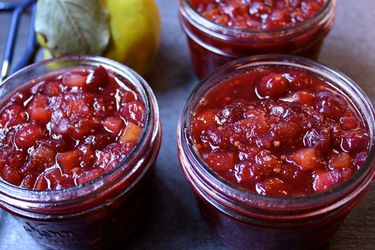 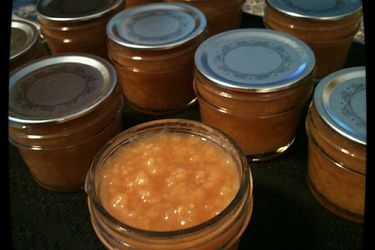 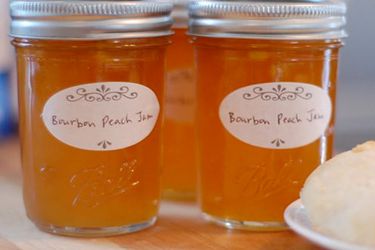 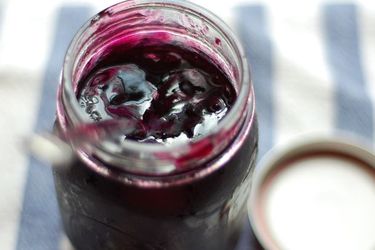 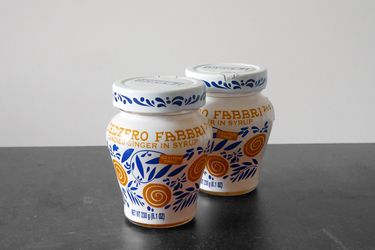