Last week, when celebrating Julia Child's100th birthday, I started craving that famous dish that she described as an early culinary epiphany while in France: sole meuniere. It is one of the best and simplest fish preparations in the world, with its nutty brown butter and burst of lemon juice. Amandine is a variation that uses sliced almonds, and this recipe from Bobby Flay takes it a step further with preserved lemons in place of lemon juice.

Why I Picked This Recipe: Though Julia mentions this style of preparation as one of her favorites, I couldn't find her actual recipe for it, which led me to this version by Bobby Flay. Rather than using lemon juice for acidity, Flay calls for preserved lemon, more of a north African ingredient than a traditional French one.

What Worked: The preserved lemon was actually an interesting twist, giving the sauce the aroma and flavor of lemon without as much accompanying acidity.

What Didn't: Flay calls for olive oil to cook the fish, which I felt gave it an unwelcome flavor distracting from the pure nutty flavor of the browned butter. In the recipe below, I changed it to neutral oil. Ideally, choose a high-smoke-point oil such as grapeseed.

Suggested Tweaks: Skate wings can be difficult to find, and actually, Julia's first experience with the dish was with sole. I've also made it with whole butterflied local trout, which works beautifully. 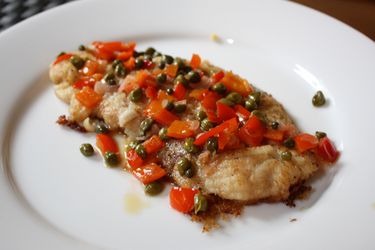 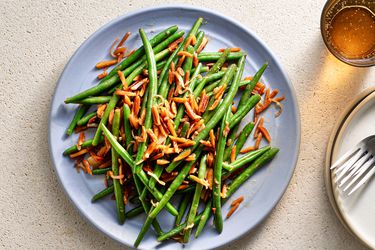 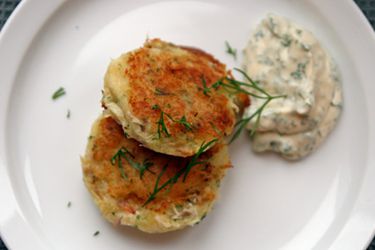 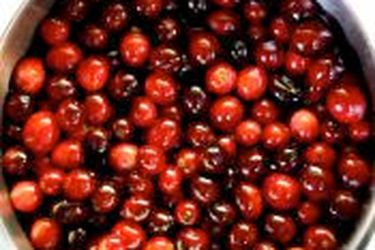 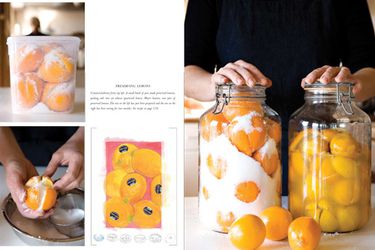