"Bob built his life around the Hot Truck, striving to put out a very, very high-quality product."

This morning, some sobering news to report. Bob Petrillose has died after fighting Parkison's Disease. Petrillose is the man credited with having invented French bread pizza (later licensed to Stouffer's) and is the founder of the legendary Hot Truck on the campus of Cornell University, in Ithaca, New York.

In the 1960s, when pizzerias weren't spread as thick as mozzarella on Ithaca's landscape, and the concept of pizza delivery was still a few years away, fresh pizza available right next to the dorms, and a short walk from Collegetown housing, was a boon. Before long, tiring of selling pizza by the slice, he hit on the winning combination of pizza sauce, fresh cheese and toppings, and French bread, dubbed the "Poor Man's Pizza," or "PMP."

Through the 1990s, Petrillose worked every night when students were in town, taking a break when classes weren't in session. He and his wife prepared their homemade meatballs and Italian link sausage in their home kitchen on Pleasant Grove Road, and then he, usually working with just a sole student taking orders, slipping trays in the ovens, and packing up the sandwiches, worked late into the night filling the stomachs of students, alumni, townies, and visitors.

Though I've never had (and now will never have) a "PMP" or a "Sui" or an "MBC" made by the man himself, I can't help but feel saddened by Mr. Petrillose's death.

Before I knew who he was, I had had countless French bread pizzas.

And after having eaten the crazy good sandwiches from the food truck he founded, I owe him a debt of gratitude measured in deliciousness—even if that deliciousness pales in comparison to the Petrillose-owned Hot Truck fare (Ithacans and Cornell alumni would probably say the post-Petrillose Hot Truck is a shadow of its former self).

My friend Dan Dickinson, who advised me to try the Hot Truck on my first visit to Ithaca (and who broke this news to me), shares his own Hot Truck memories here and even quotes a moving comment from Serious Eats community member crob77, which I will in turn requote:

I went to Cornell from '95 to '00 – back in the days when Bob still owned and operated the truck. For the next several years following my time at Cornell, I continued to make visits to the hot truck – averaging 6 or 7 visits a years, during which time the truck was no longer owned or operated by Bob. I visited again about 2 years ago, and finally this past year. In total, I have eaten at the Hot Truck over 400 times (which included a stretch of 65 straight evenings).

I tell you that not to brag... but just to lend some credence to my perspective on the Hot Truck. Needless to say, I am a big Hot Truck fan. Rather, I was a big hot truck fan. Although I still enjoy a hot truck sandwich, in my opinion, it is a shell of its former self when Bob was still there running and operating the joint.

The reason is simple. Bob built his life around the Hot Truck, striving to put out a very, very high quality product. He was a permanent fixture in the truck, rarely missing a day, and making sandwiches from the time the truck arrived at it’s spot – around 10pm... till the truck closed and drove away for the evening – ranged from 2:30 till around 5am. In spite of the late hours, he and his wife would make may of the add-on ingredients in their home during the course of the day – which included amazing home made meatballs and sausages.

On probably half of my Hot Truck visits, I entered the truck to talk to Bob and watch my sandwich being prepared. At the time I was at Cornell, many students would do this. Bob knew most of the regulars’ names, would ask how you were doing, and then would recount stories of his past 40+ years. He would also make fun of the drunk idiots outside (I was often drunk myself... but it was still funny to watch). There are really too many stories to recount, but anyone who experienced the banter or enjoyment of watching Bob make your sandwich on a late evening understands what I am talking about.

Our condolences go out to Mr. Petrillose's family, friends, and all the people whose bodies and spirits were warmed by his food and company on a cold night. 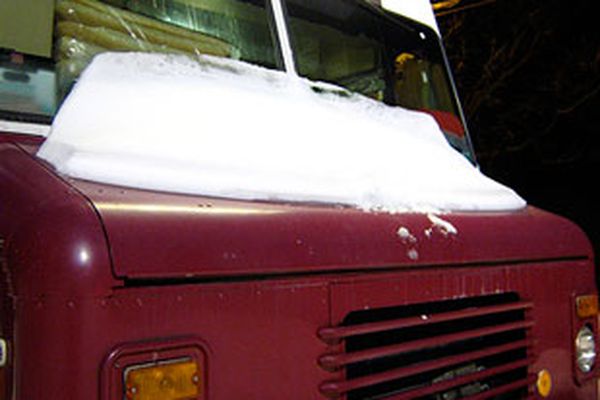 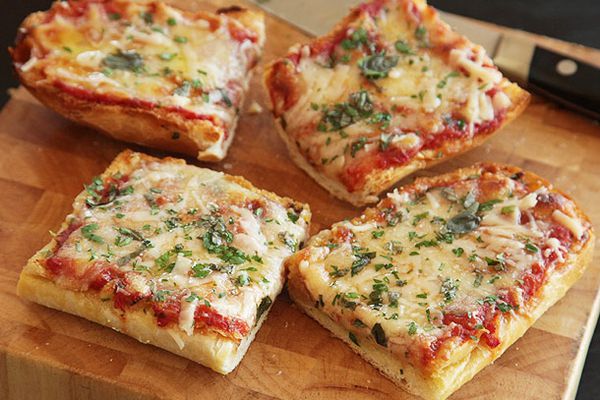 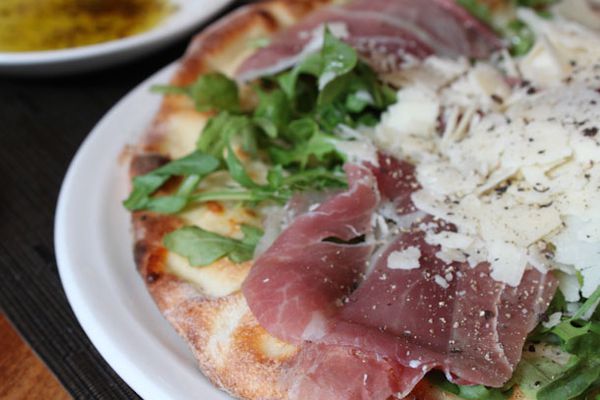 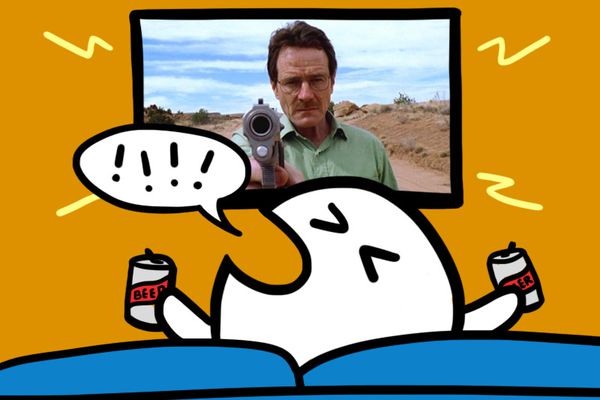 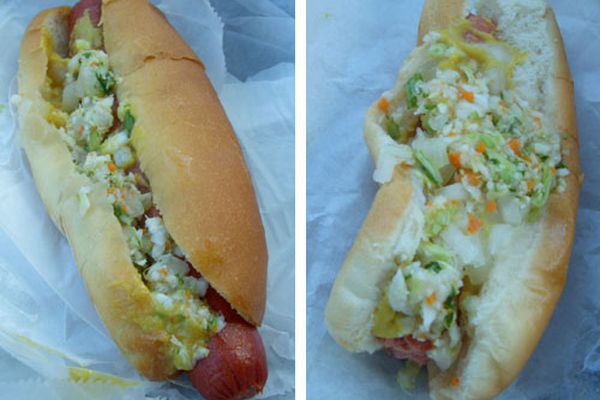 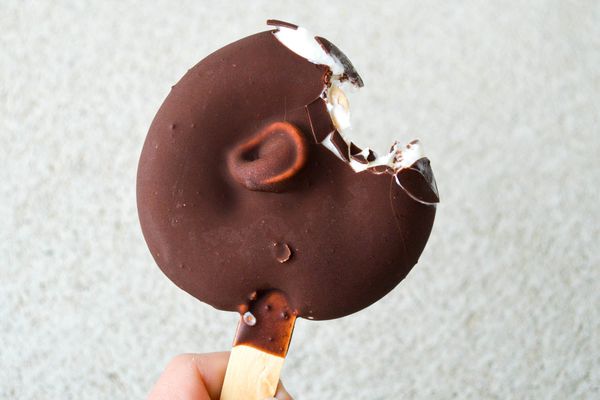 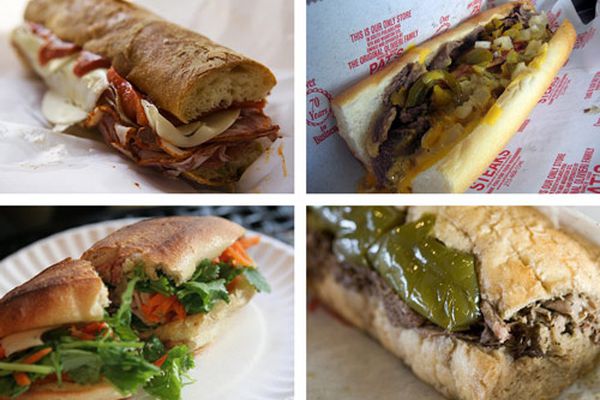