Big Bob Gibson was well-known for many reasons. First off, he was a big, friendly guy—six-foot-four and around 300 pounds, hence the nickname. Secondly, he had an unsurpassed gift for making some pretty amazing barbecue. But if you ask any of the residents of Decatur, Alabama, they'll tell you that Big Bob Gibson is famous for his white sauce.

Big Bob's serves countless racks of ribs and perfectly cooked brisket, but the real draw is the barbecued chicken. The chicken itself isn't that complicated—just whole butterflied chickens rubbed with salt, pepper, and oil, and grilled over hickory until golden. The magic lies in the white sauce the chickens are submerged in once they've finished cooking.

The white sauce is a creamy, rich, and mayonnaise-y concoction with a kick of lemon, vinegar, horseradish, and cayenne. If you're a fan of ranch dressing with Buffalo wings, this is right up your ally.

As always with our Cook the Book feature, we have five (5) copies of Big Bob Gibson's BBQ Book to give away this week. 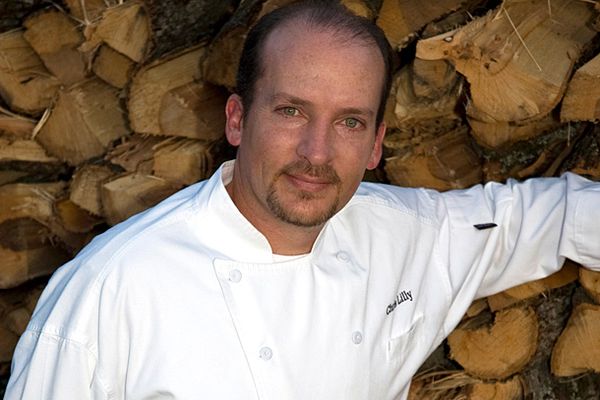 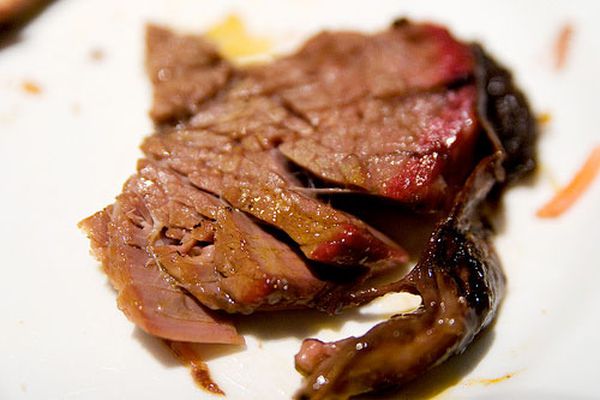 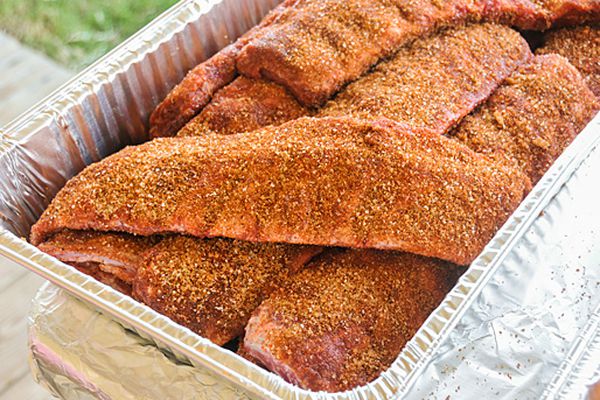 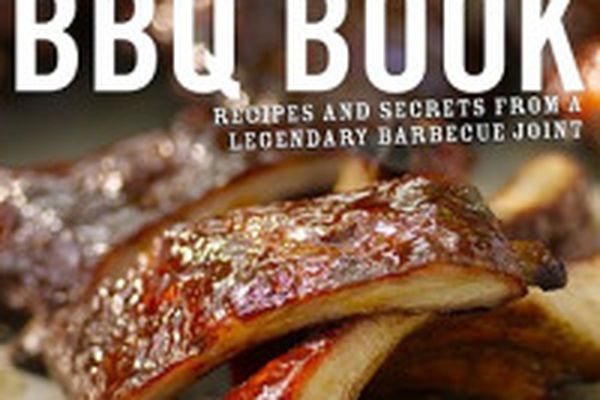 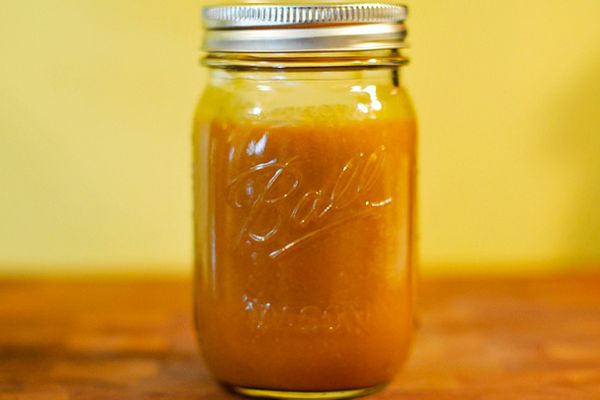 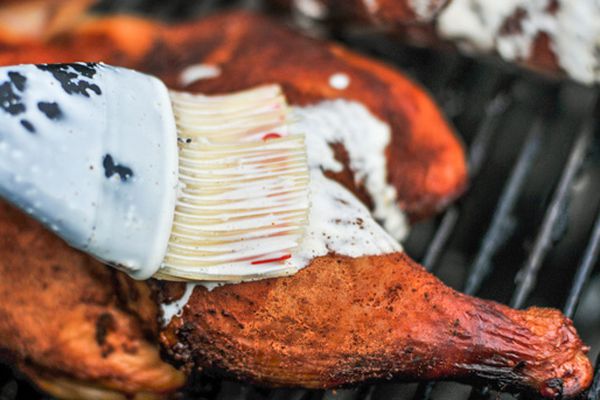