For serious devotees of Chinese and Japanese tea—and for curious tea drinkers who want to learn more—it's surprisingly hard to find a retailer in Manhattan with both quality selection and helpful service. Sure, you can get some decent Dragonwell at plenty of merchants, but most in this city cater to the Western-style milk-and-sugar set. Not so at Sun's Organic Garden, a source for specialty tea and exotic herbs in the heart of Chinatown.

The selection leans heavily toward Chinese and Taiwanese loose leaf teas, especially oolongs, though you'll also find some Japanese greens. About 40% of the inventory is dried herbs, spices and hand-blended herbal teas; with ingredients like holy basil and bilberry, these aren't your average herbal blends. Their delicate, layered flavors are more like drinking a cup of real premium tea than a hodge-podge mix of herbs and spices.

Highlights of the tea selection include several inspiring Ti Kuan Yin, a roasty Hojicha (roasted in-house), and a creamy milk oolong. More adventurous drinkers will be charmed by a tangerine-fermented pu-erh (wrapped in the tangerine, no less). Many of the teas are available organic, far more than at your average tea merchant.

Sun's Organic Garden also lacks the pretension of other tea shops in its class, and is especially welcoming to beginning tea drinkers. The owner, Lorna, is more a tea sommelier than a merchant, and will enthusiastically walk you through her selection to find a tea just right for you. The small shop doesn't have the ability to offer tastings, but you're free to sniff as many jars off the shelf as you like.

Tea here doesn't come cheap, but it's remarkably inexpensive considering its quality. Most are priced between $3 and $7 an ounce, enough for (depending on the tea) as many as 10 portions, each of which can and should be steeped multiple times. Chinese and Taiwanese teas reward resteeping; the true character of some don't come through until the second or third brewing.

Though only a couple years old, Sun's Organic Garden feels like an entrenched part of the Chinatown universe. Hang around long enough and you'll see multiple regulars and a carnivale of neighborhood characters. (One visit rewarded me with a sighting of tea bros—adolescents in puffy jackets who, upon entering, exclaimed "Dude, first thing we need to do is try all the milk oolong.")

Whether you're a practiced tea connoisseur or a total novitiate, Sun's Organic Garden has something to offer. Come for the oolong and stinging nettles, but stay for one of the best tea shopping experiences around. 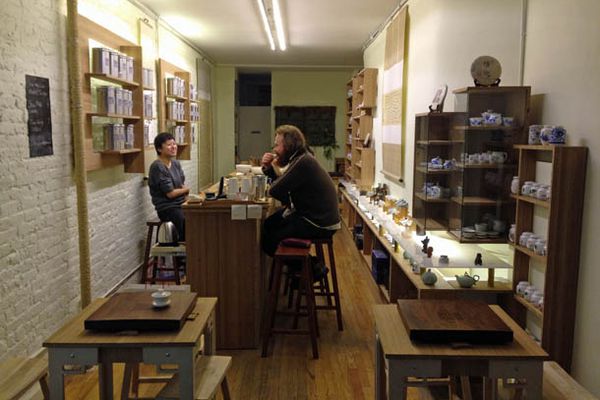 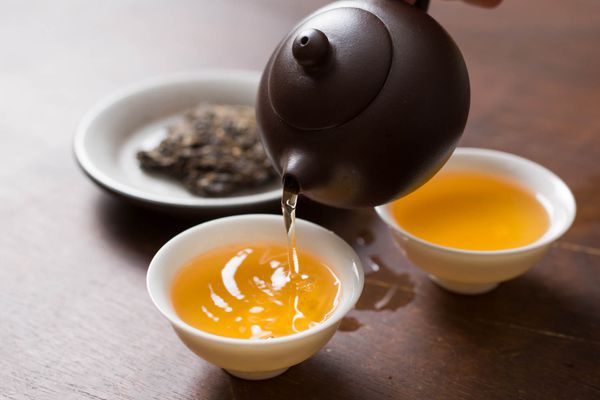 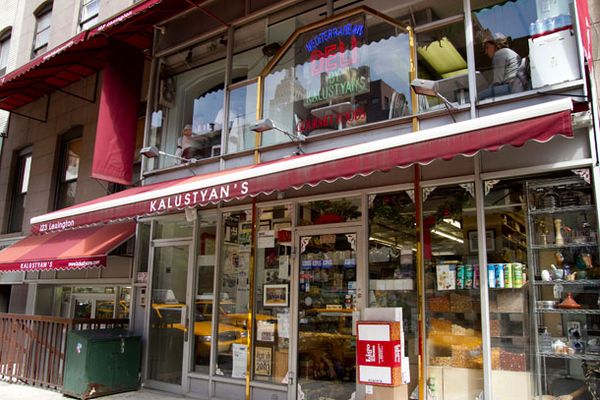 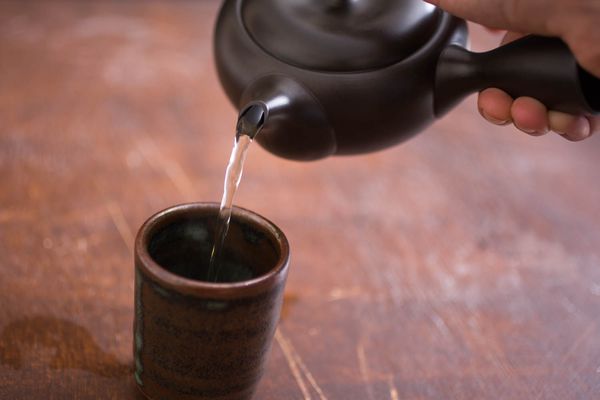