Last week, we recommended eight great beers to serve with your Thanksgiving feast. But the beer pairing doesn't have to end when you bring out dessert. Beer is actually great with pie, and pie is even better with a well-chosen beer.

Some beers mirror the cinnamon and nutmeg in your dessert, while others bring out the caramel and nut flavors. Some are richer than espresso and cream, some are buttery, and others are refreshing enough to make dessert feel light.

Thanksgiving is the perfect opportunity to open a bottle of something special. Look for styles that aren't very hoppy, and serve in a wide-mouthed wine glass, snifter, or tulip so you can really experience the scent and savor a few sips slowly.

Most of these beers are intense: you probably couldn't drink a whole pint. Be sure to serve them around 50 to 55°F—any colder, and you'll taste mostly alcohol and carbonation, rather than the rich, warming flavors that blossom at the proper temperature.

If you can get your hands on The Abyss, a glorious imperial stout from Deschutes Brewery, you might want to buy more than one bottle. This creamy, almost opaque stout is intense and deep, with hints of cloves, blackstrap molasses, and a whisper of smoke. It's not sweet at all, but balances perfectly with a slice of spicy pumpkin pie. (If you want to recreate our pairing exactly, try this delicious pie recipe.)

Stone Brewing Co.'s Smoked Porter is dry and a little nutty, a bit more restrained and subtle than we expected from this brewer of gutsy beers. You might think a smoky beer belongs with grilled meat, but it's great with pecan pie (and not bad with pumpkin either.)

If you're looking for something bigger and boozier, we recommend Goose Island's Bourbon County Brand Stout. It smells like vanilla, bourbon, and thick caramel, and tastes a bit like spiked Mexican hot chocolate. It's fantastic with pecan pie, amplifying the toffee flavors and mellowing out the sweetness. Drink this like you would a fine port.

Of the three, apple pie was the hardest dessert to pair with beer. We don't give up easily, though, and found a few great matches. Kona Brewing Company's Pipeline Porter is made with Kona coffee, and it shows. While many dark beers boast coffee flavors, this one goes beyond a whiff of java to full-blown true coffee taste. It works with all three pies, but is a star with apple. Full-flavored but not too heavy, this beer reminded some tasters of chocolate soda. Don't serve too cold.

If you're not a huge coffee fan and you're looking for a fresher pairing, try your apple pie with Pyramid's Audacious Apricot Ale. This fruity beer has an amazing apricot fragrance, without being too sweet. It's delicious with apple pie, bringing out the best in the fruit filling.

It's fun to try a few different beers with your Thanksgiving pies, but if you only could pick one to go with all three classic pies, we'd recommend a Quadrupel. The locally-made Abbot 12 from Southampton Publick House is the most pie-like beer we've ever tasted.

It might make you forget everything you think you know about beer: there's no bitterness, just melted brown sugar and spice, big ribbons of caramelized dark fruit and whiskey, and a hint of dried papaya. It's both mellow and bold, blending into the richness of buttery pie crust, accenting the creamy filling of pumpkin pie, and enlivening the nutty flavors of pecan.

It's a totally different experience when paired with each pie, but you could also enjoy a glass with a stack of shortbread cookies when Thanksgiving is over. If you can't find the Southampton near you, we also recommend the Quadrupel Trappist Ale from Koningshoeven in the Netherlands.

Disclosure: All beers except the Southampton and the Koningshoeven were review samples. 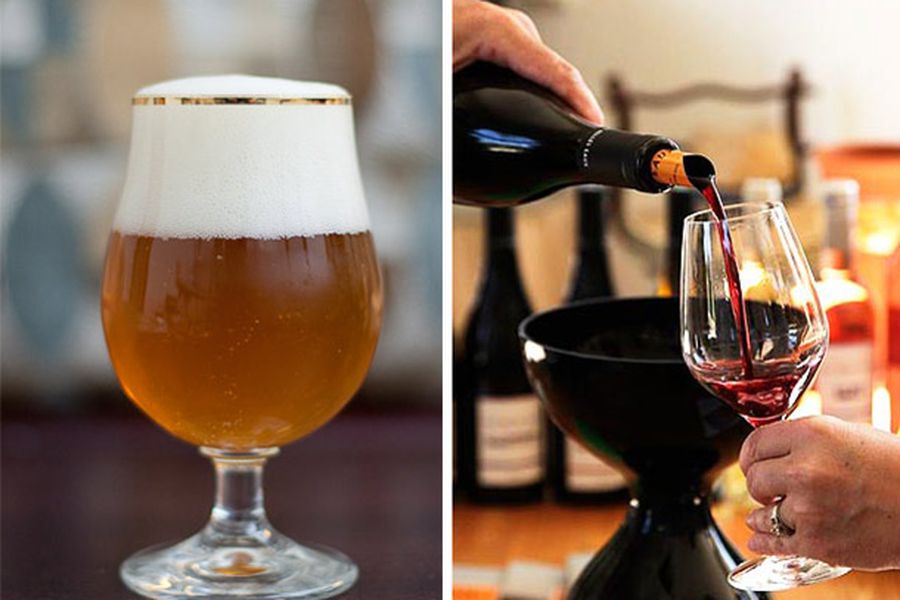 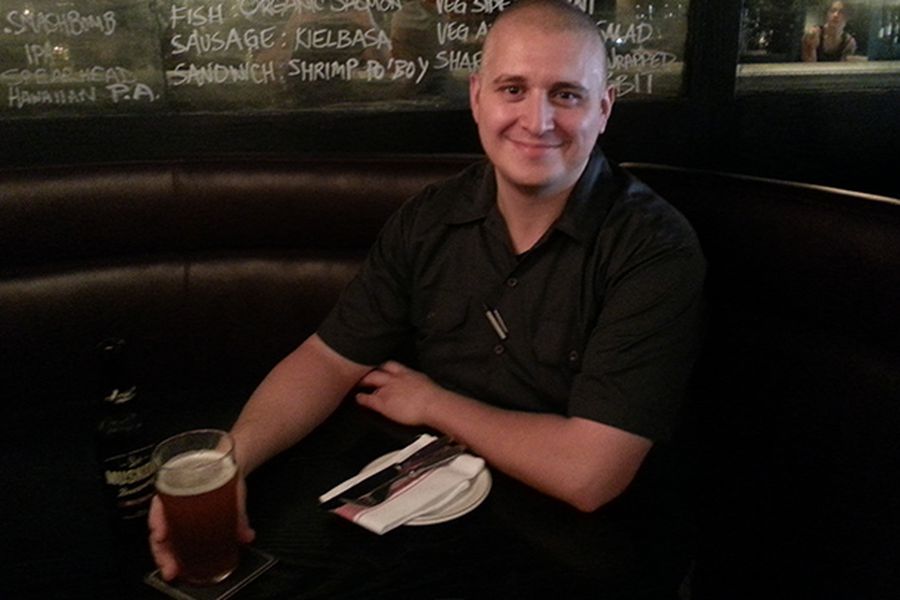 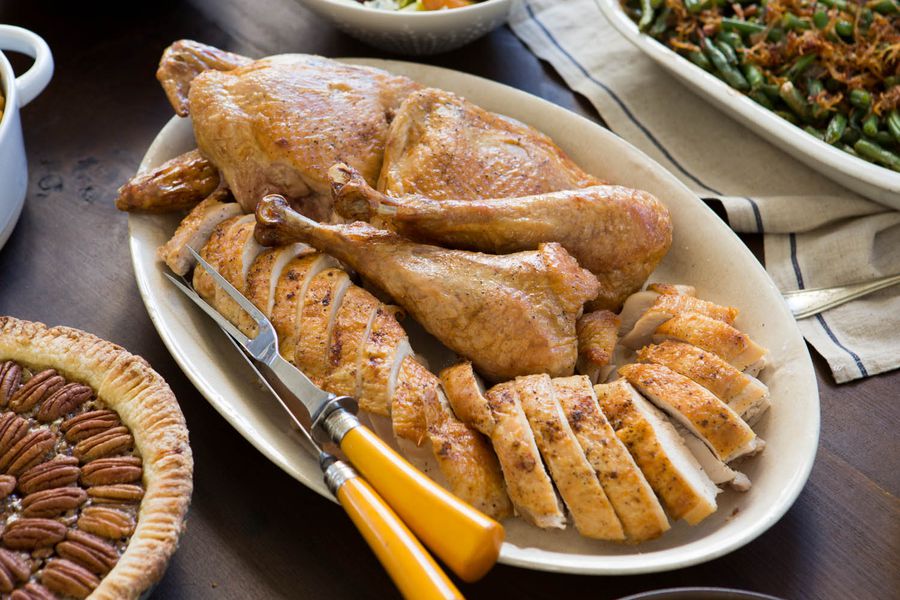 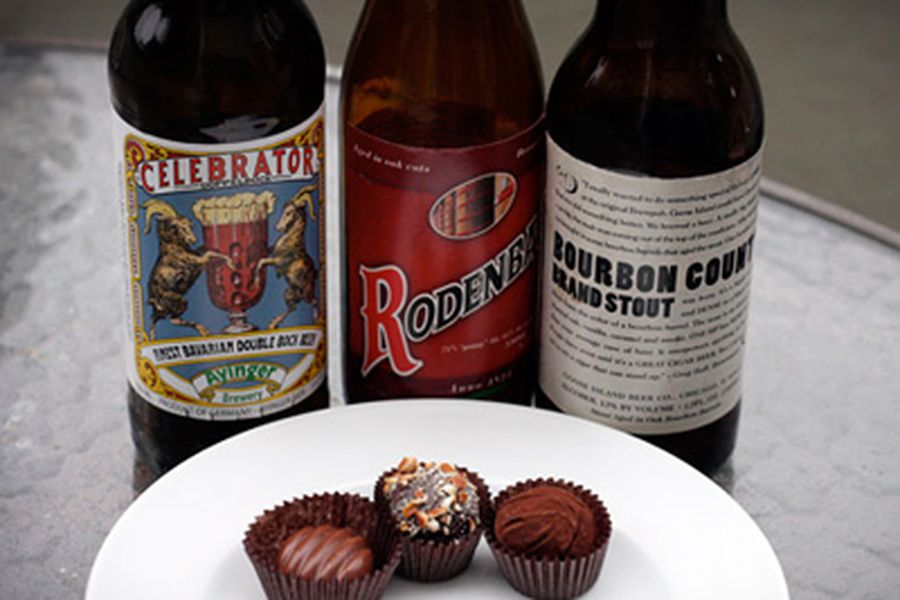 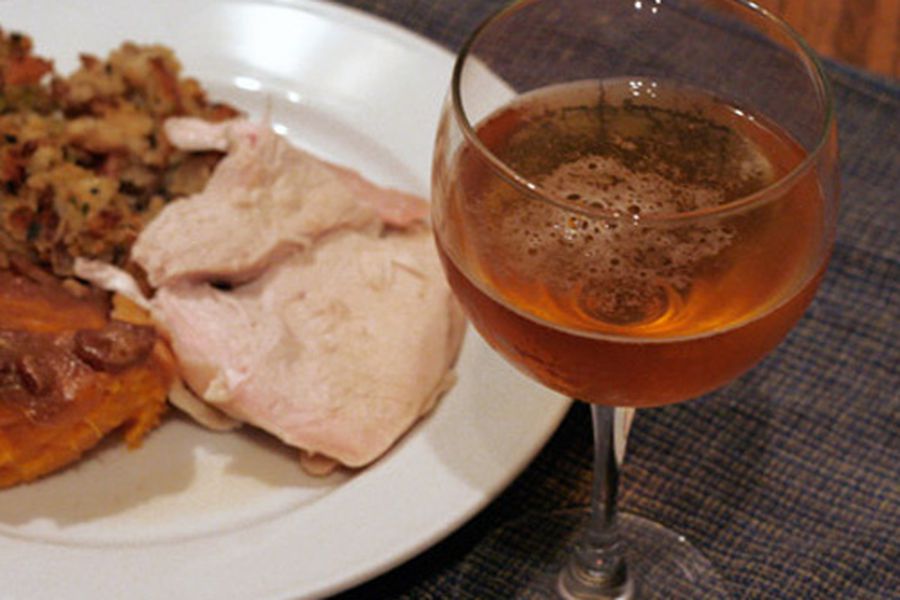 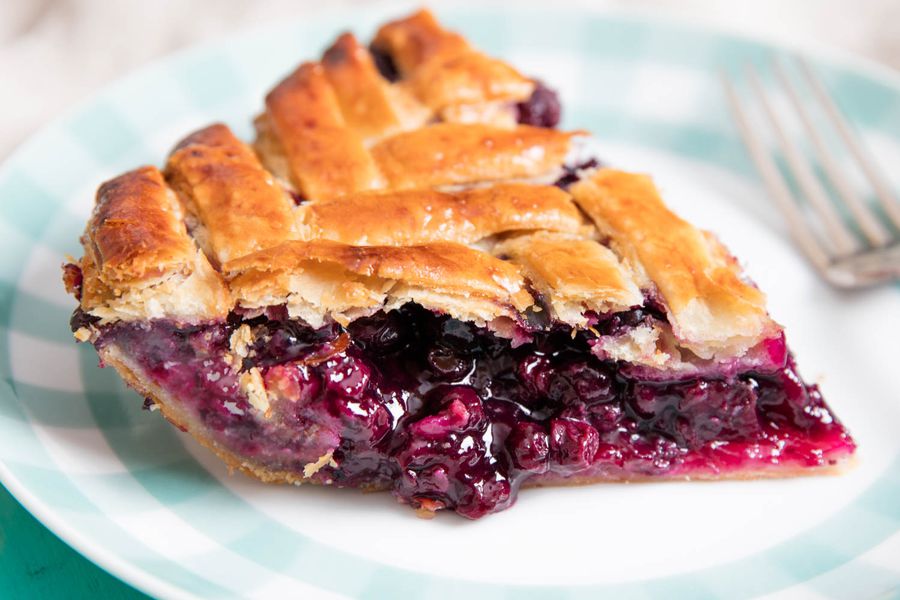 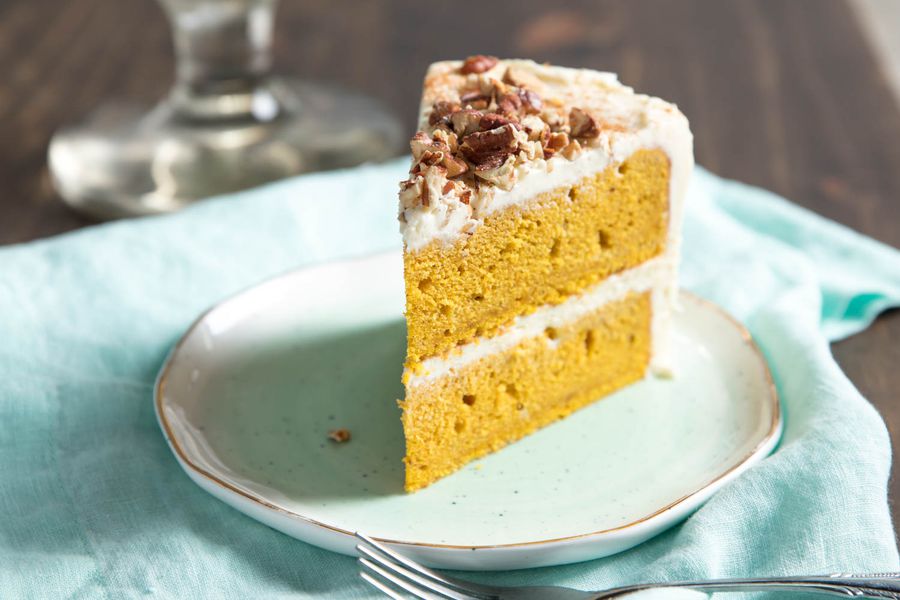 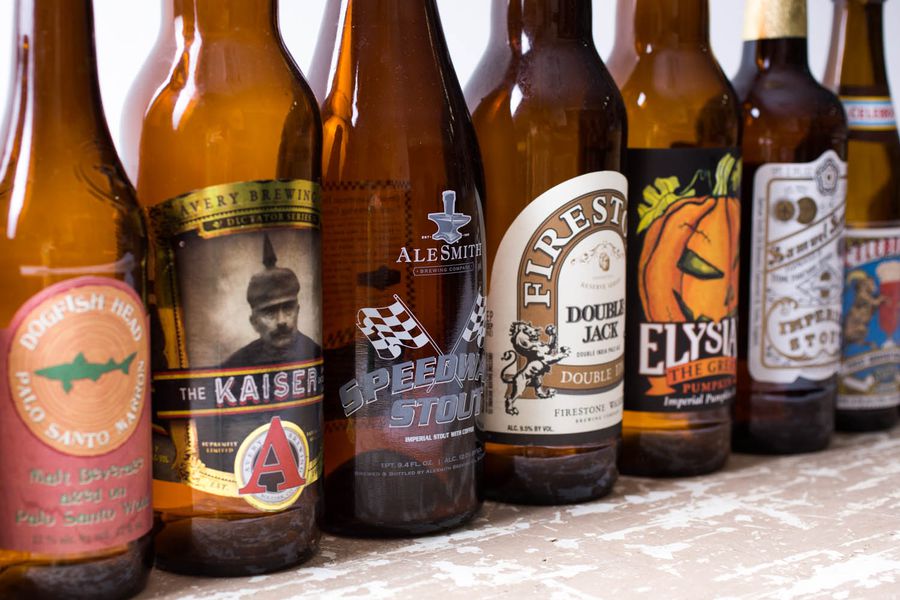 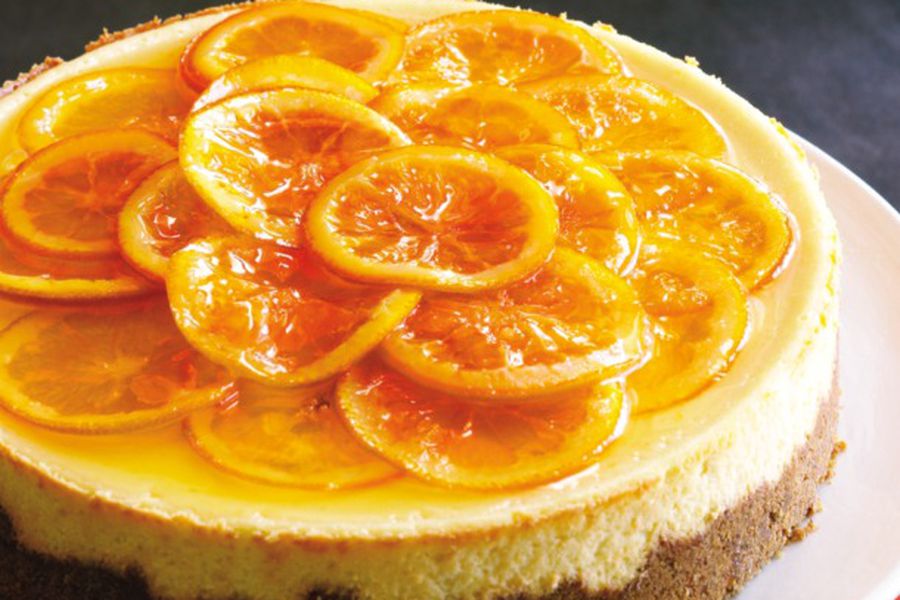 Beer Pairings: What to Drink with Caramelized Orange Cheesecake 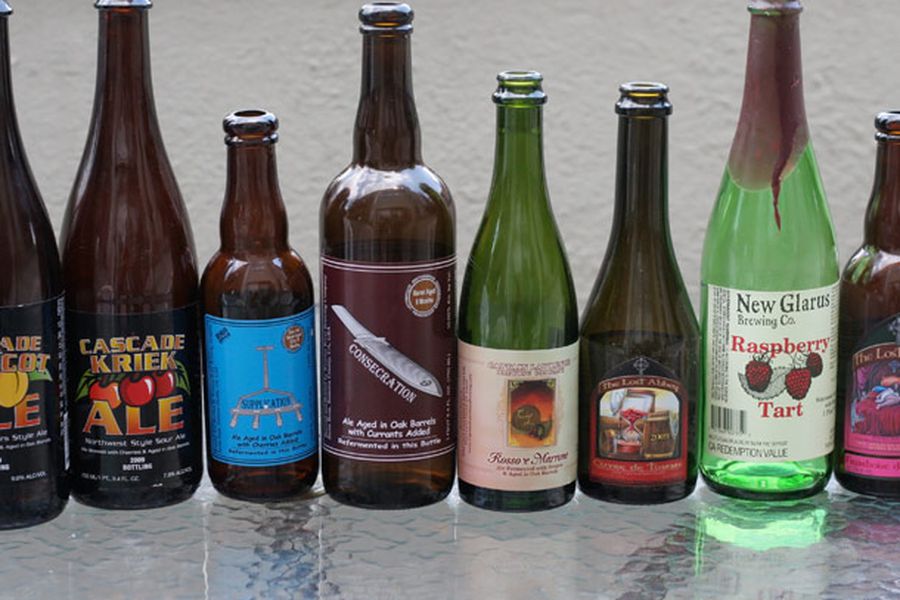 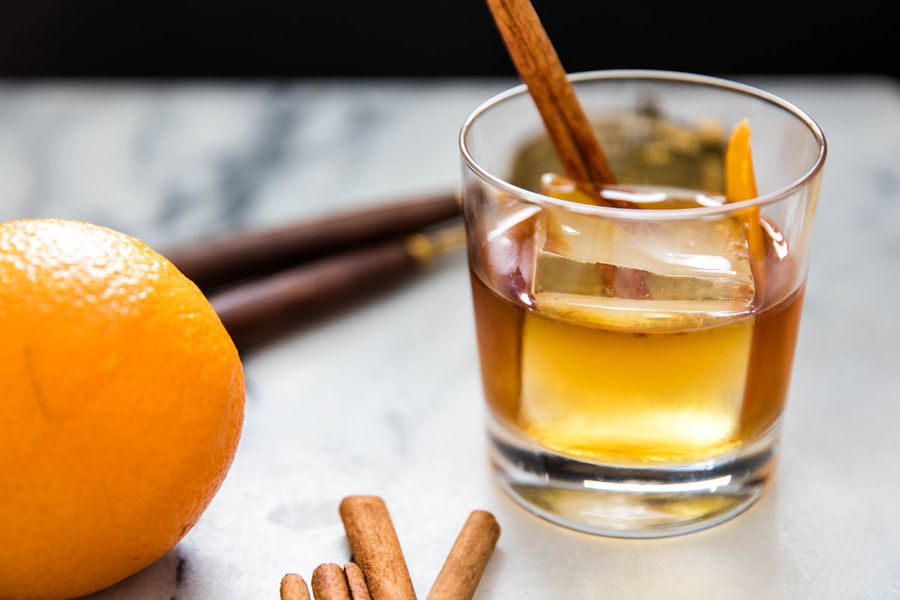 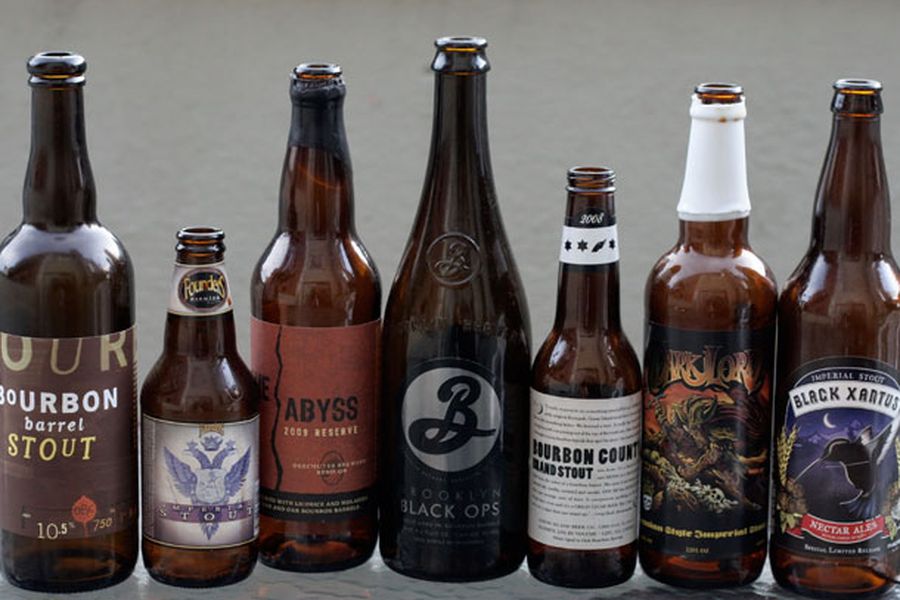 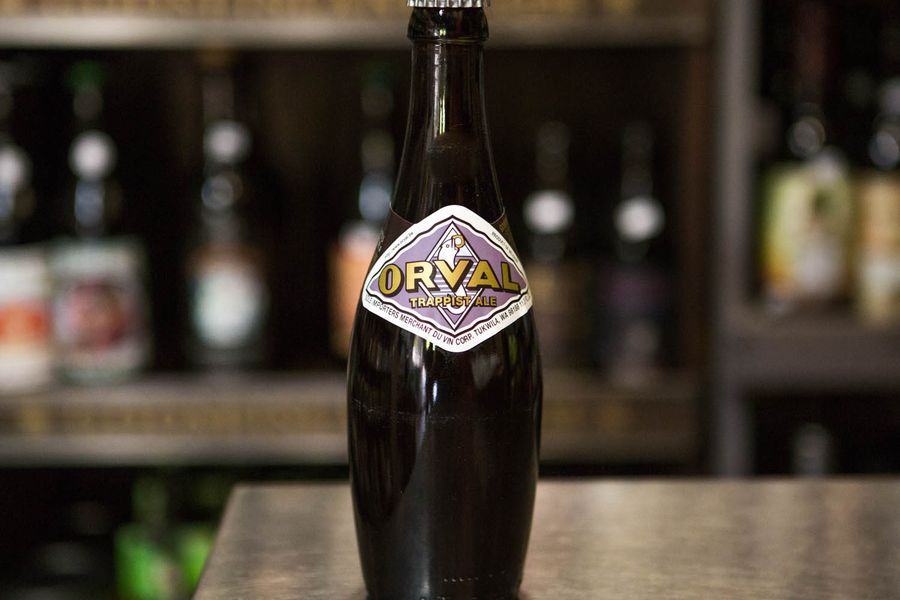 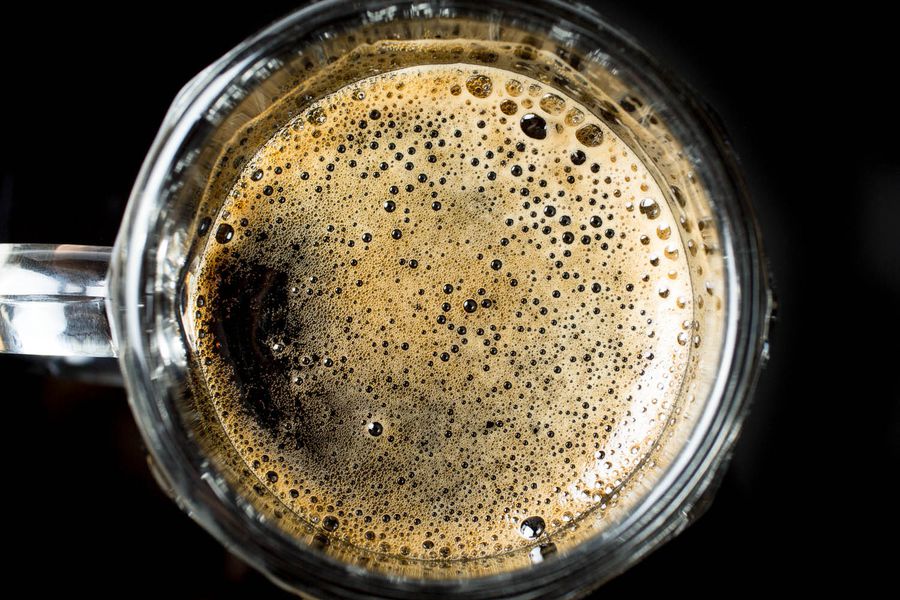