While American brewers of the past would likely be very surprised indeed to see the variety of beer styles available today, it's worth noting that a number of once-popular styles have all but disappeared and are largely forgotten.

Long before modern brewers were breaking style 'rules' to create new beers, immigrant brewers were adapting traditional European styles to their new surroundings, often creating uniquely American beers. Some of those revisions became hugely popular—using corn as an adjunct and employing cheaper types of barley led to the rise of the ubiquitous American macro-lager—but others remained known only in their regions of origin. Some are being rediscovered by homebrewers and small breweries, and another helped kick-start the American craft beer revolution.

In 1901, The American Handy Book of the Brewing, Malting and Auxiliary Trades by Robert Wahl and Max Henius chronicled how American commercial brewers varied from their European counterparts. The authors noted national production differences between familiar beer varieties—stouts, porters, lagers and the like—but they also profiled some beers unique to the United States. We'll focus on a few here, using their terminology: Kentucky Common, Pennsylvania Swankey and California Steam Beer.

Wahl and Henius described Kentucky Common as a beer 'mainly consumed by the laboring classes' around Louisville, Kentucky. 'Common' typically denoted a lower-alcohol beer that could be lighter or darker in color, and was often highly carbonated; it was meant to be consumed within a few weeks of production. Kentucky Common eventually came to mean a darker beer (usually - lighter varieties were typically, but not always, sold as cream ales); some breweries added a lactobacillus culture to lend a tart flavor similar to that found in a traditional Berliner Weisse.

While a low-alcohol, refreshing beer likely appealed to the target demographic already, the style had another reason for its local popularity—it was cheap, both to produce and to buy. It easily outsold other styles in the region; a letter to the stockholders of the Falls City Brewing Company, quoted in Louisville Breweries (Guetig & Selle, 1995) noted that:

Another potent factor in our business is the enormous increase in the sales of Common Beer, and to-day three times as much Common Beer is sold as there is Lager...(January 10th, 1912)

Breweries often used grits in addition to barley malt (in a wide range of ratios) to produce Kentucky Common. Although the style never spread beyond the Ohio Falls region, it remained alive in the area until Prohibition—but the majority of the brewers making Kentucky Common closed before 1918 was out. After Prohibition was repealed, Kentucky, Indiana and Ohio became lager territory, and few seemed to remember this once-common Common. There are a few local attempts to revive Kentucky Common; Indiana's New Albanian Brewing Company offers their interpretation of the style on occasion, and Kentucky nanobrewery Hibbleton Brewing Company hopes to make the style their calling card.

Another low-alcohol regional beer, Pennsylvania Swankey, is all but gone; even in 1901, Wahl and Henius described the style as 'still brewed in Allegheny' but apparently not popular much beyond the German-settled areas of the state. In some respects, Swankey seemed better-poised to survive Prohibition (at least locally), since its extremely low alcohol content allowed it to be 'classed as a temperance beverage.' Indeed, some recipes seem more akin to root beer—but the inclusion of spices such as aniseed may have helped keep this beer an acquired taste, little appreciated beyond its original ethnic enclave. Few, if any, modern examples of Pennsylvania Swankey exist beyond the homebrew scene.

But the story of regional styles isn't one simply of decline—one of those beers came back from its near-death to become one of the most ubiquitous craft beers available in America today. According to Wahl and Henius, California Common was called California Steam Beer "on account of its high effervescing properties and the amount of pressure ("steam") it has in the packages", though Anchor Brewing says 'steam' was "a nickname for beer brewed on the West Coast of America under primitive conditions and without ice." This style was once found throughout its home state and was always considered a bit unusual—it's (mostly) brewed like an ale (with higher temperatures than might be found in lager brewing), but it uses a lager yeast.

Like the beers above, Steam beer was a typical drink of the working classes—it was cheap and locally-produced. Jack London famously mocked the style as beneath him, and its popularity decreased throughout the early twentieth century—then, like Kentucky Common, it nearly disappeared thanks to Prohibition.

Post-Prohibition, there was only one brewery making a California Common on any real commercial scale (and, it seems, likely with a different recipe than the earlier examples)—the Anchor Brewing Company. Anchor's story is familiar now to the craft beer community—after struggling for decades, the brewery found a savior in Fritz Maytag, who took over, revived the brewery and the style and helped to kick-start craft beer in North America in the process.

The relative lack of academic research in the field suggests that there could be other 'lost' styles waiting to be rediscovered; a little archival work could lead to some amazing revivals and reinterpretations in the future. 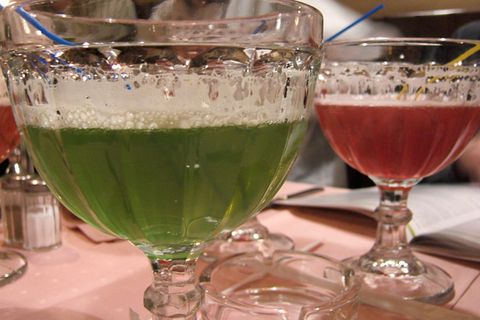 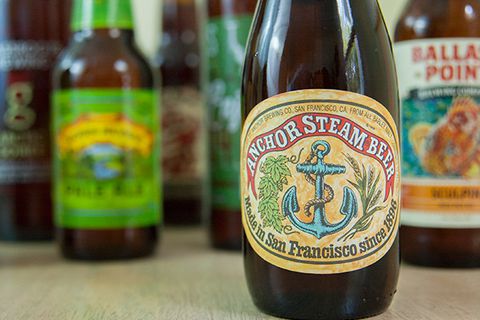 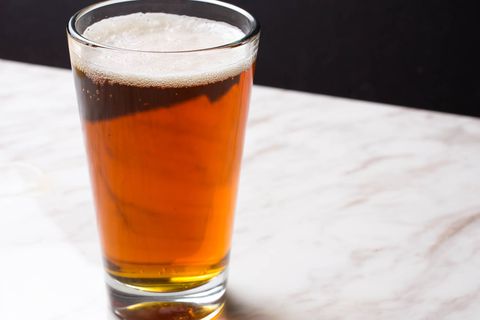 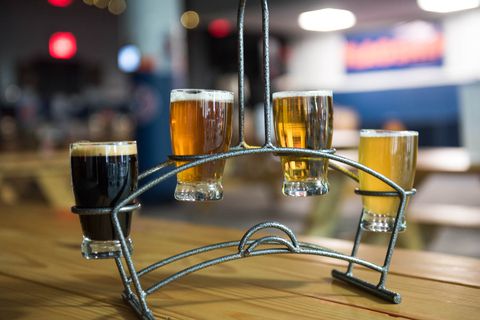 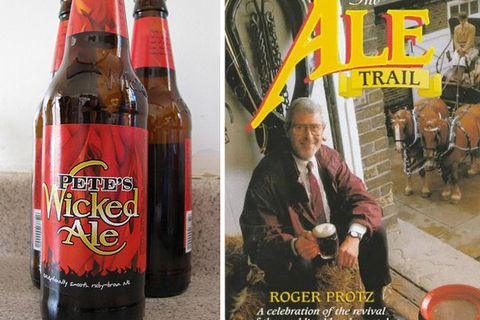 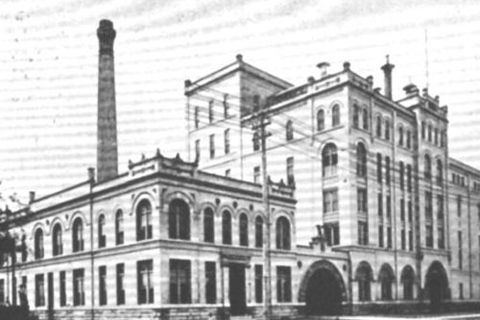 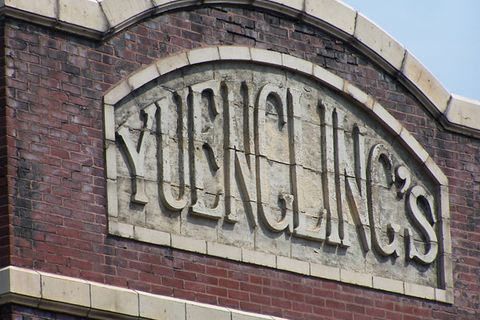 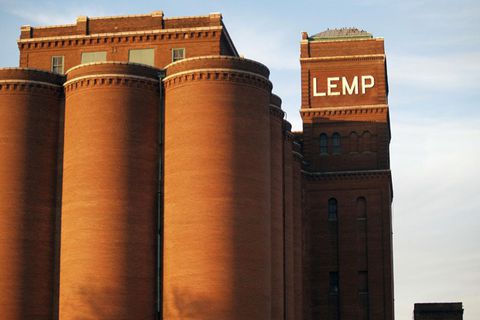 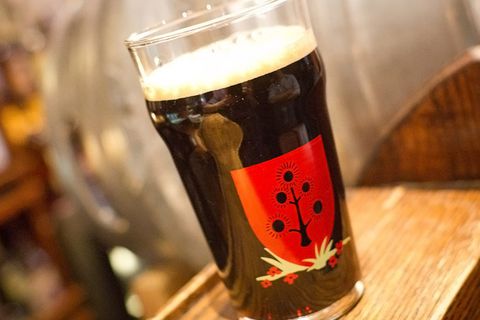 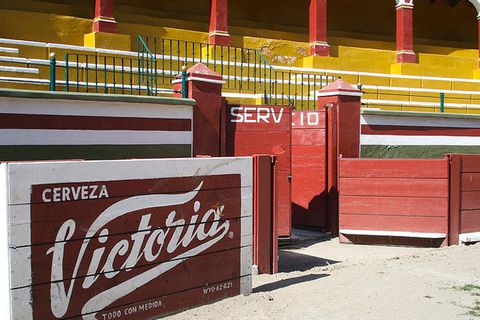 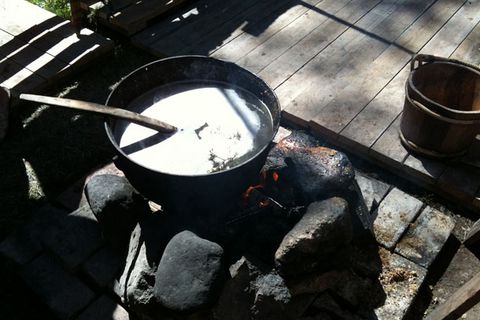 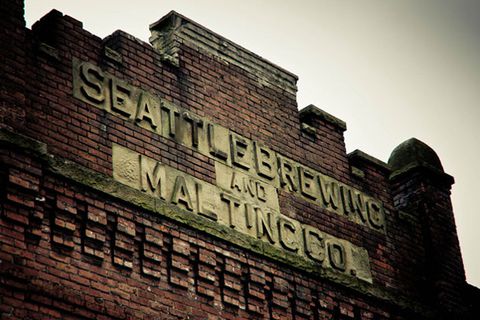 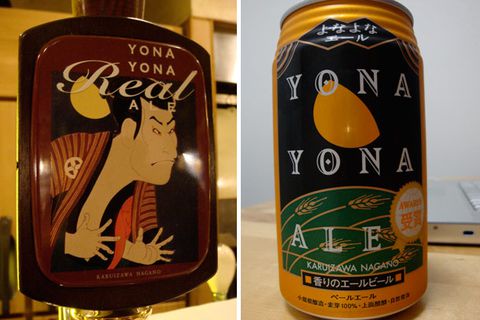 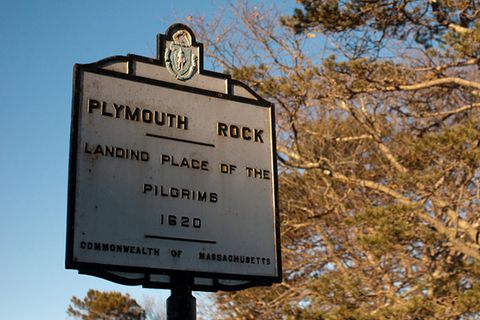 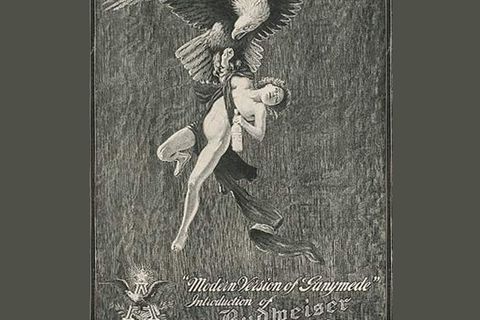