I love writing for Serious Eats and constantly creating new recipes but since I'm producing well over 50 grilling recipes a year, I rarely find myself revisiting these blogged recipes. That's a shame because there are so many great ones—these ribs done in a Vietnamese-inspired marinade, then slow smoked over cherry wood are a fine example.

This was actually one of my first creations in my shiny new smoker years ago. Even though they were pretty stellar, I quickly delved into deeper exploration of different styles of barbecue ribs and these became a forgotten memory. Until a couple weeks ago!

What I remembered as being great was even beyond that. The fish sauce-based marinade is salty and tangy, imparting a flavor that you could loosely refer to as Vietnamese. Lighter than barbecue rub, the marinade really let the sweetness of the cherry smoke shine through in the juicy, tender meat.

After tearing through one rib after another, I started feeling nostalgic for other recipes I've loved and left. It's time to revisit more of these and put together a greatest grilling hits, wouldn't ya say? 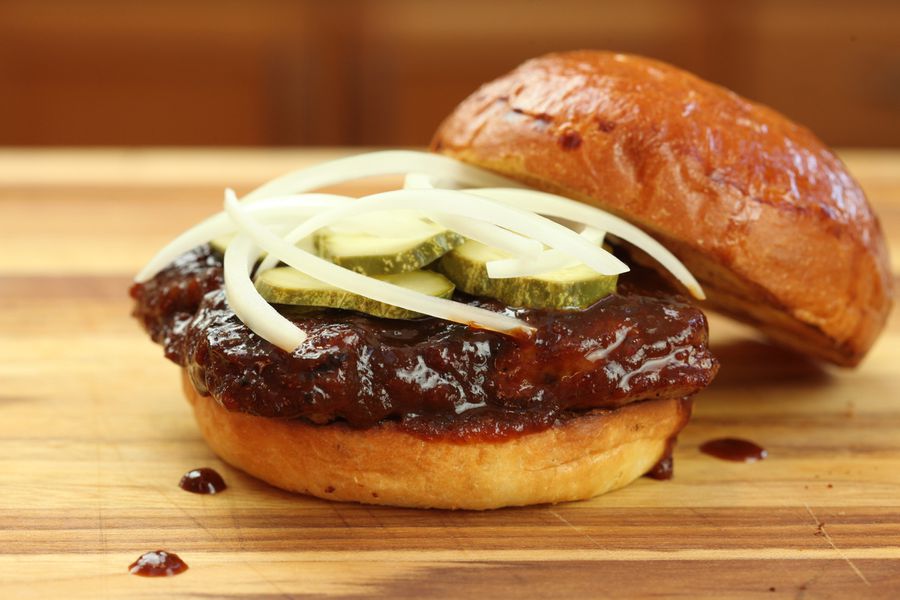 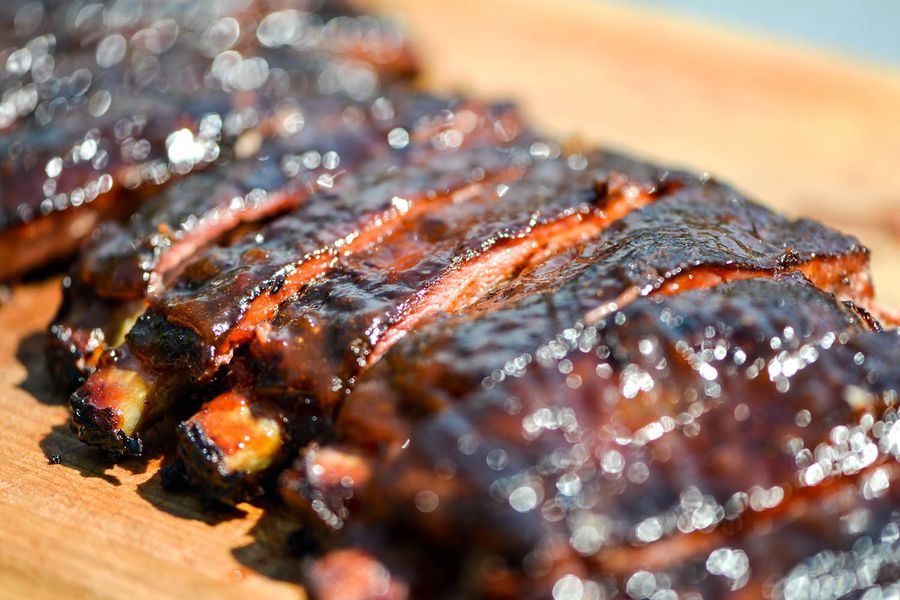 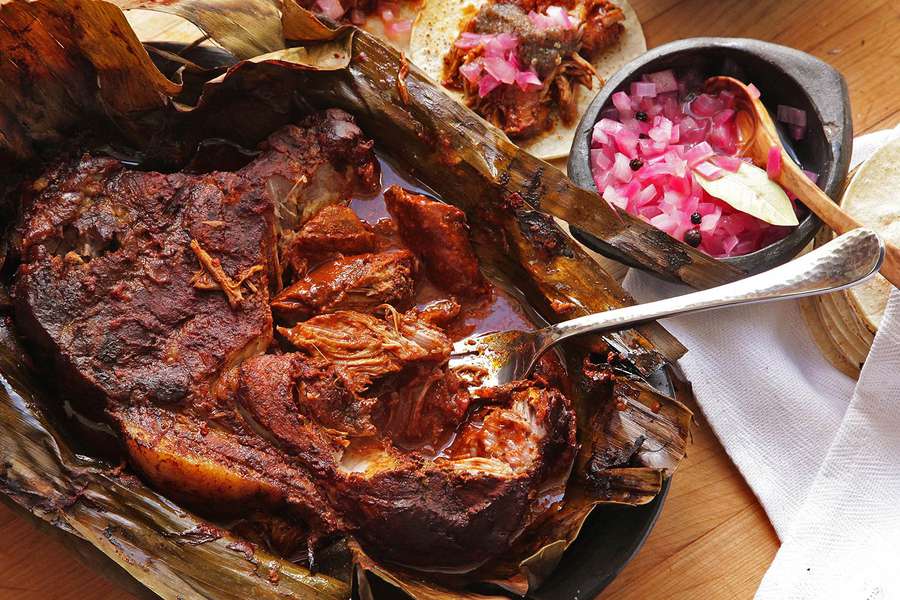 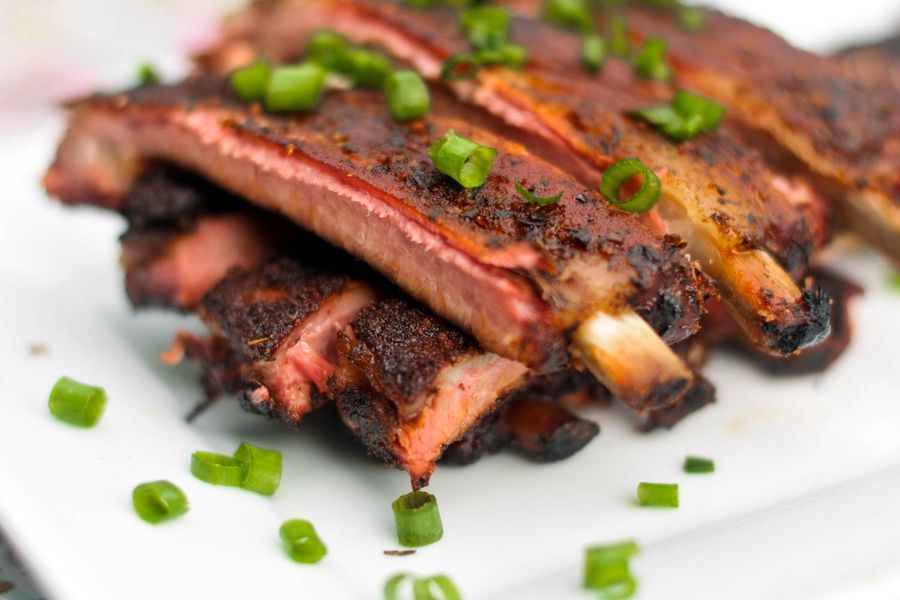 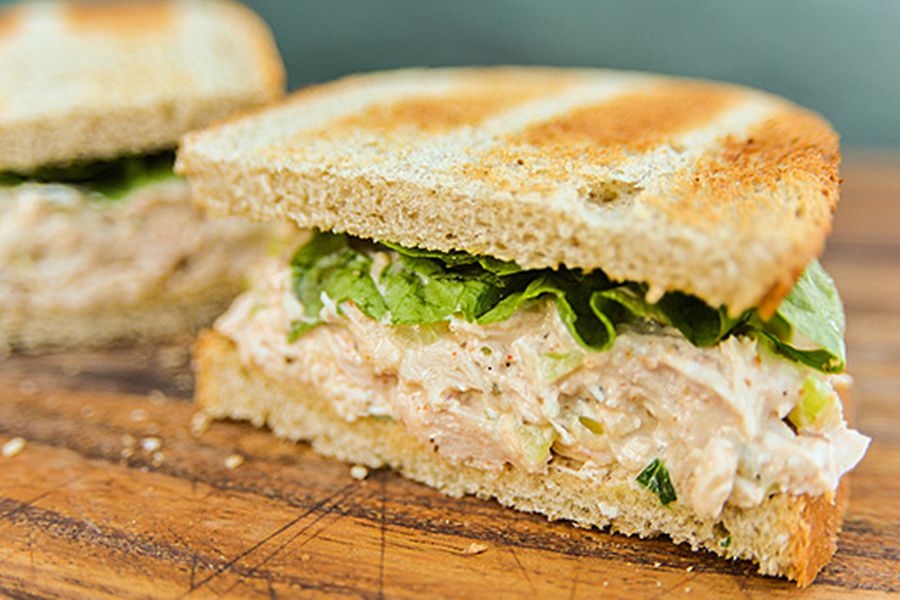 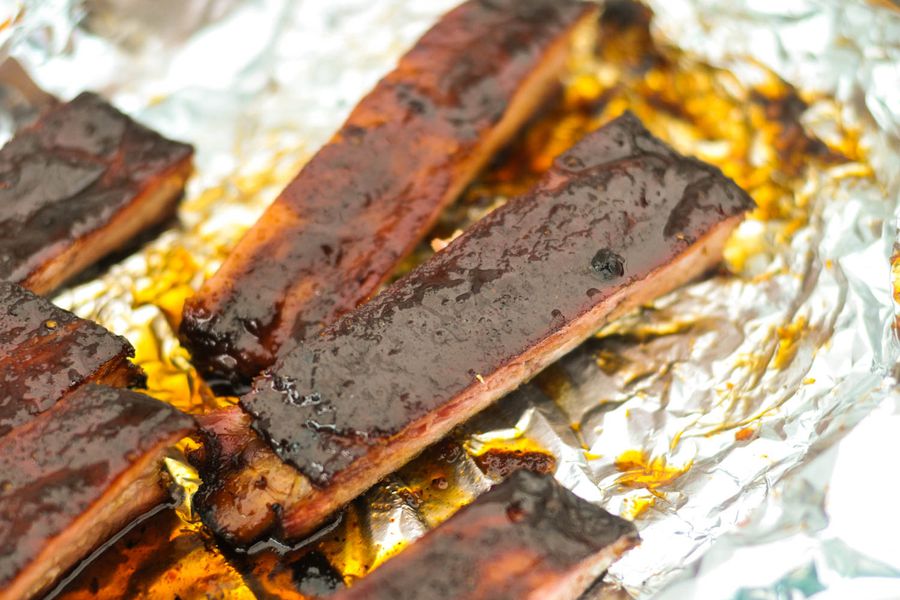 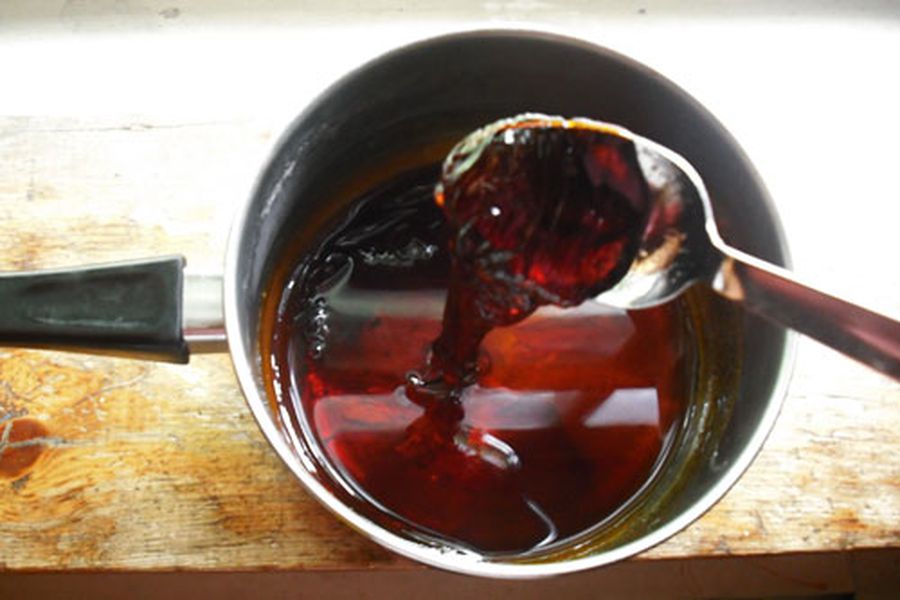 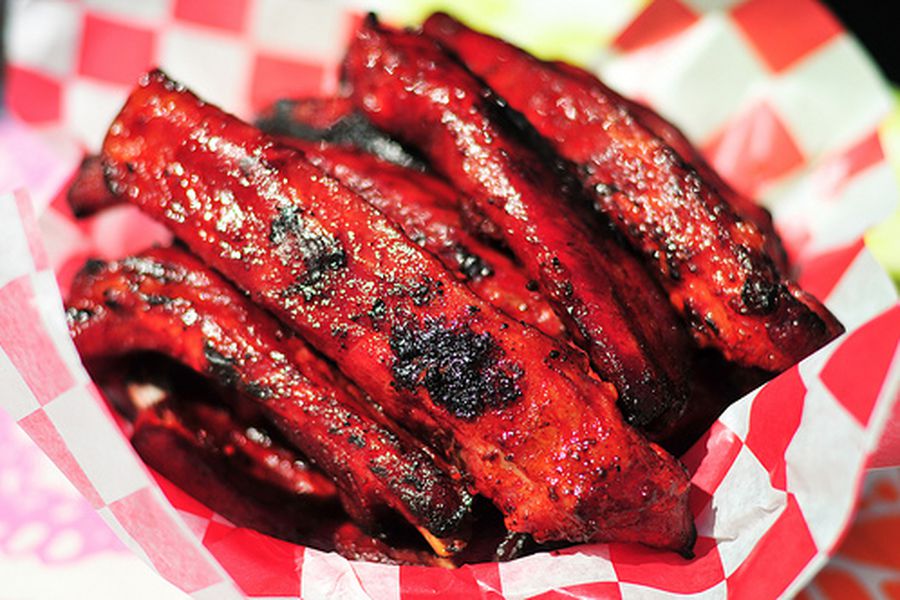 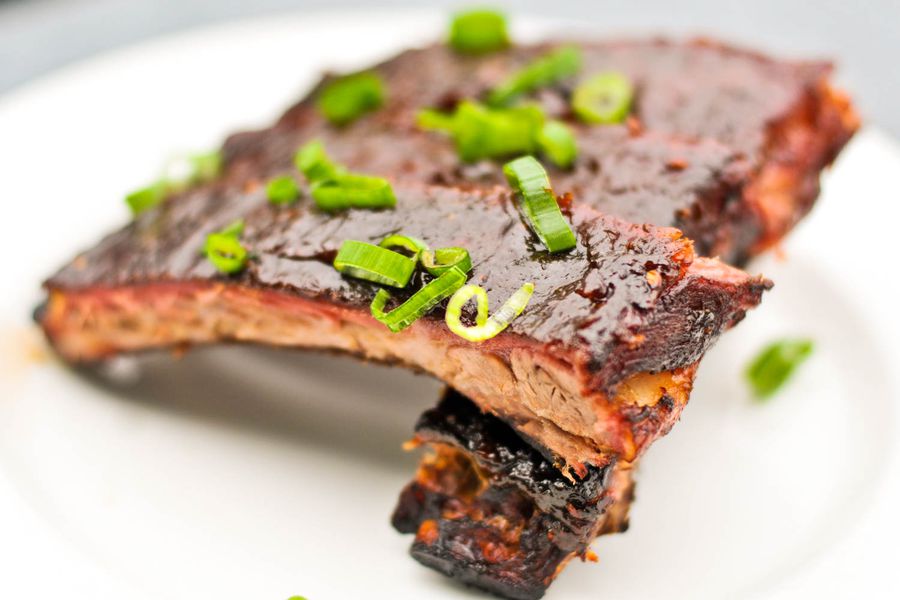 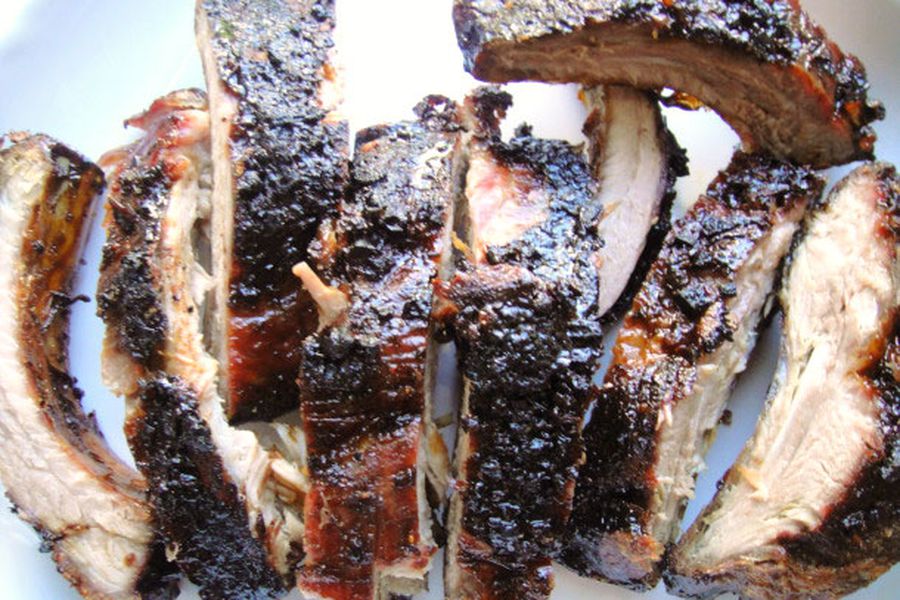 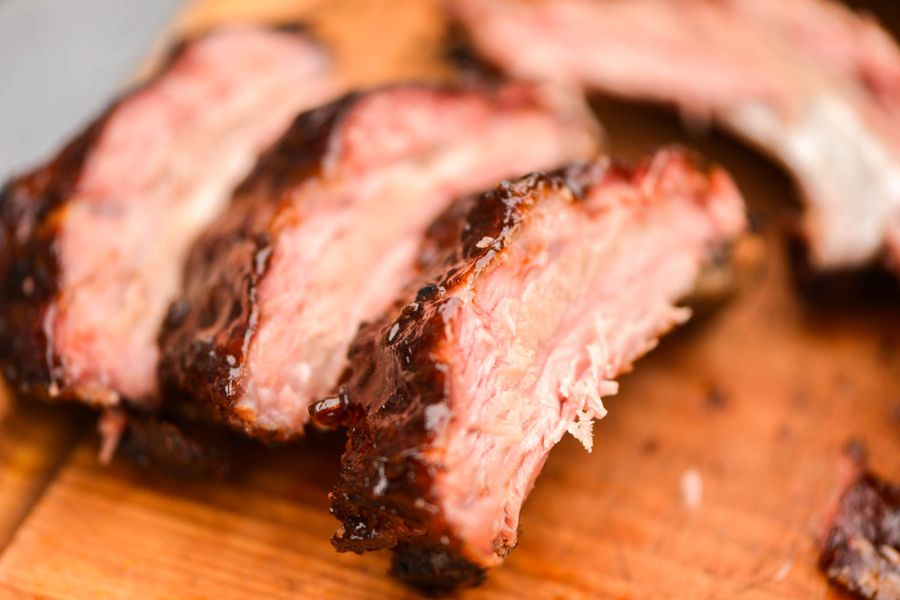 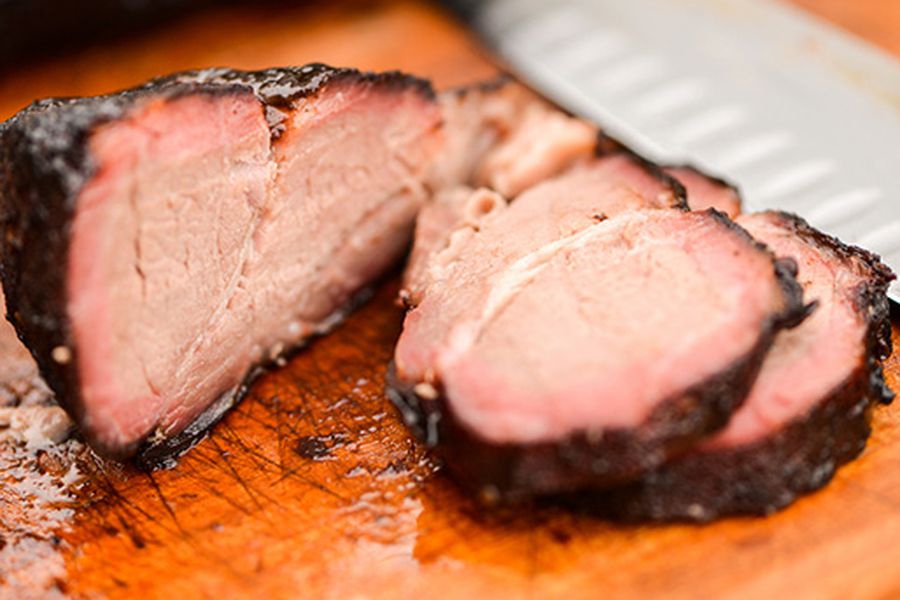 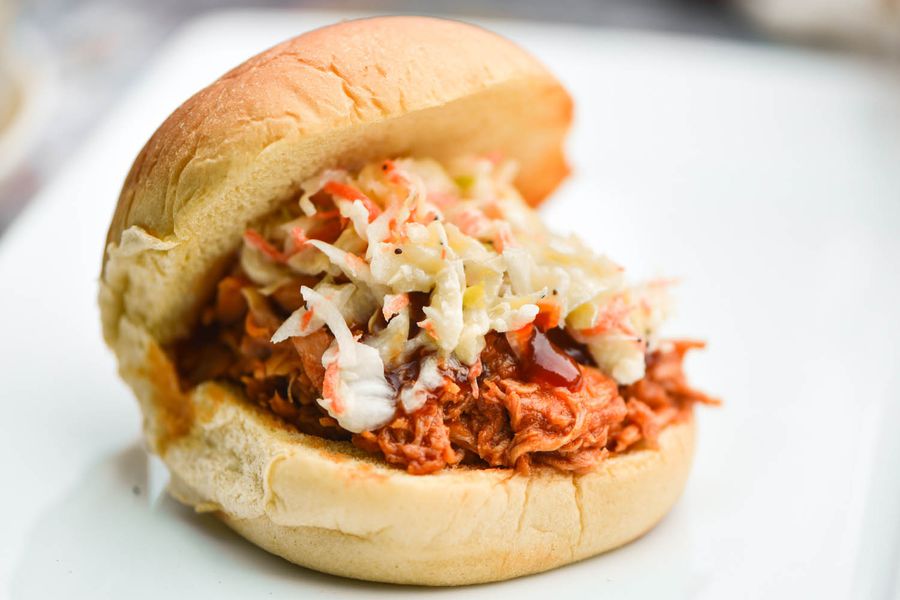 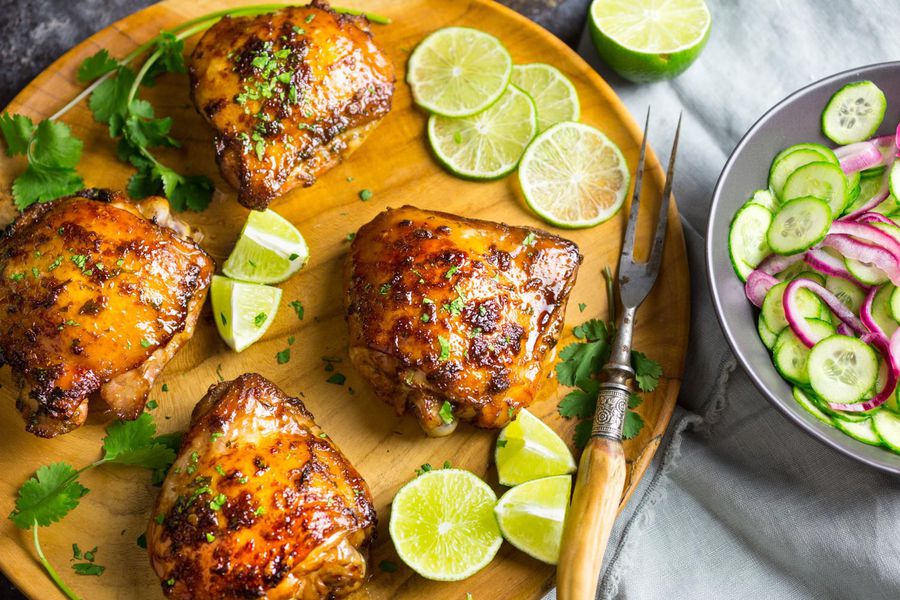 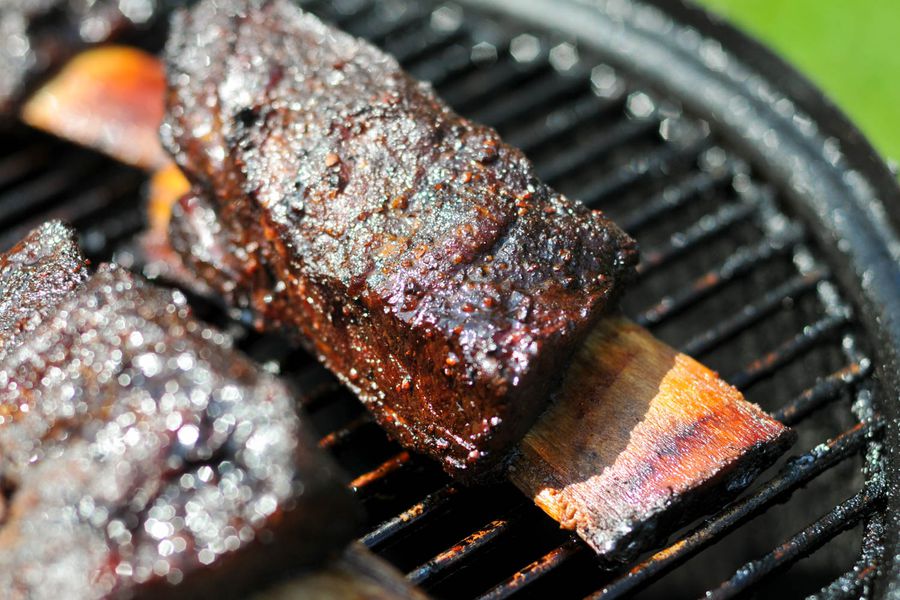 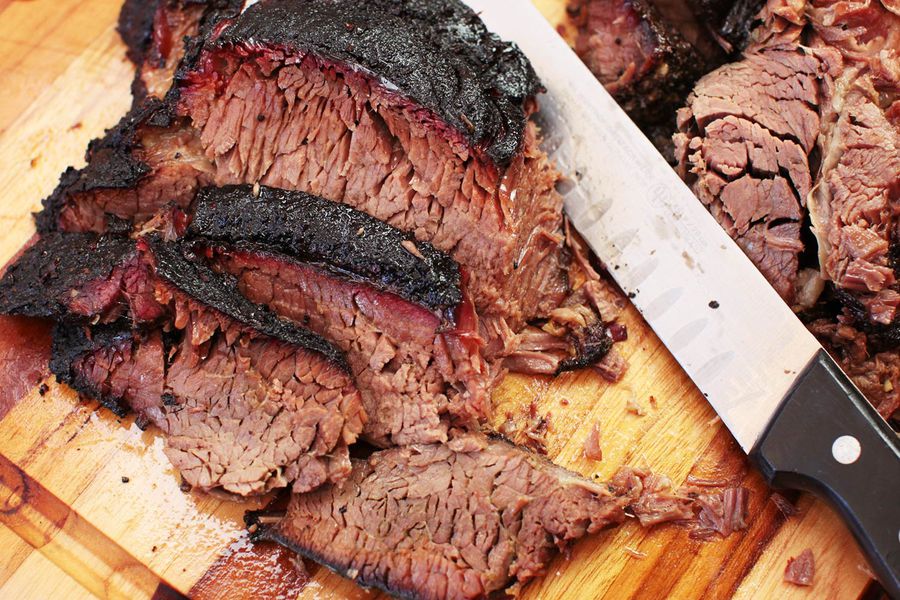