Editor's Note: In order to figure out where to drink in Boston, we enlisted the help of MC Slim JB, a Boston-based restaurant critic best known for reviewing budget-priced restaurants for The Boston Phoenix and fine-dining restaurants for Stuff Magazine. He also offers commentary on the Boston restaurant and cocktail scene on his blog.

For over ten years, I'd been dropping by the small, handsomely modern bar at Clio Restaurant in the Back Bay and thinking, "What a waste! Here's celeb-chef Ken Oringer's flagship restaurant, serving some of the most beautiful New French food in the city. There's Uni Sashimi Bar downstairs, one of the great joints of its type in town. So why does the bar feature these horrible Sex and the City flavored-vodka cocktails?" Mercifully, change finally came last year, in the form of a largely unheard-of, self-effacing, enormously talented new bar manager by the name of Todd Maul.

Maybe Oringer got tired of customers asking why Clio's bar was so feeble while Toro and Coppa, his terrific mid-priced South End restaurants, had strong cocktail programs. Whatever the reason, he lured Maul away from Harvard Square's Rialto, another fancy hotel restaurant. Maul had certainly flown under my craft-bartender radar. Unlike many of his more-celebrated peers, he hadn't passed through Boston's No. 9 Park or Cambridge's bygone B-Side Lounge. So when he debuted a mammoth, ambitious new menu of pre-Prohibition classics, Tiki cocktails, and high-craft originals accented with fillips of molecular gastronomy, it was like a cannonball in Clio's sleepy pool, and I didn't see the splash coming.

Essaying the ten-chapter list is initially daunting, but a good springboard for the evening is the Tiki Drinks and Daiquiris section. This honors the recent revival of traditional Tiki cocktails pioneered in 1930s Hollywood by Donn Beach at his seminal Don the Beachcomber.

Dr. Funk's Cousin ($13) mixes Gosling's dark rum, fresh lemon and lime juices, housemade grenadine, simple syrup, soda, and fresh ground cinnamon. Stirred over ice and served in a retro moai ceramic mug, it embodies the classic rum/lime/sugar combination central to the authentic Tiki canon. Aside from its potency and the kitschy serving vessel, this drink is impossible to confuse with the fake-Tiki dreck served at suburban Polynesian restaurants and student hellholes like Cambridge's Hong Kong.

Having a second cocktail without some food would be a mistake. Now might be a good moment to order some of Clio's exquisite bar nibbles, like salt cod croquettes ($11) with black-garlic aioli, and from Uni's menu, a sashimi of Maine lobster tail ($16): gorgeous, delicately rich in flavor, a bargain.

While awaiting these snacks, you might scan the Aperitif section and land on the New Amsterdam ($13): Bols Genever, Averna (a bitter yet sweetly syrupy Sicilian amaro), fresh lemon juice, Bitter Truth celery bitters, and salt. Shaken over ice, strained into a coupe, it impresses with the clear, malty flavors of genever, not unlike an unaged whiskey, with restrained sour and savory elements. It's beautifully balanced: a proper aperitif.

Moving on to the Non-Thirteen Dollar Drinks section, you might note how Maul takes liberties with a Great War vintage classic like the gin-based French 75 ($10). Says Maul, "I've never seen a Frenchman drink gin", so he switches in Cognac alongside the traditional mix of Luxardo Triplum triple sec, fresh lemon juice and Champagne. The result falls somewhere between Sidecar and a Champagne cocktail—a refreshing and attractive update.

Beyond cocktails, there's an extensive list of wines by the glass ($10-$28) and a shorter sake list. The globetrotting bottled beer selection surprises with three Southeast Asian lagers—Lao, Chang and Saigon—at the sweet, sweet price of $3 a pop. A long list of whiskeys favors pricey single-malt Scotches and boutique bourbons. As Clio and Uni are among Boston's costliest restaurants, the crowd runs older, conservatively well-dressed and prosperous. Rest rooms are hidden downstairs off the hotel lobby; you might want to map out the twisting route to them before your third round.

Throughout, Maul works more cleverly with cane spirits than many bars that boast about them, studiously avoids cliché, and trains his lieutenants so well you don't need to skip his nights off. He still has room to grow: hardcore cocktail geeks could wish for more whole-egg drinks, hand-carved ice, and larger-format punches (though he pours some fine two-handers, like a swinging Singapore Sling for $25) Regardless, he merits a fat gold star for lifting the bar at Clio out of that deep, sorry trough of upscale Boston watering holes with three yards of glittering vodkas and zero precision, cocktail scholarship or passion. In short, he has utterly remade it into something worthy of Clio and Uni's extraordinary food and service. With gratitude, all I can say is, "It's about bloody time." 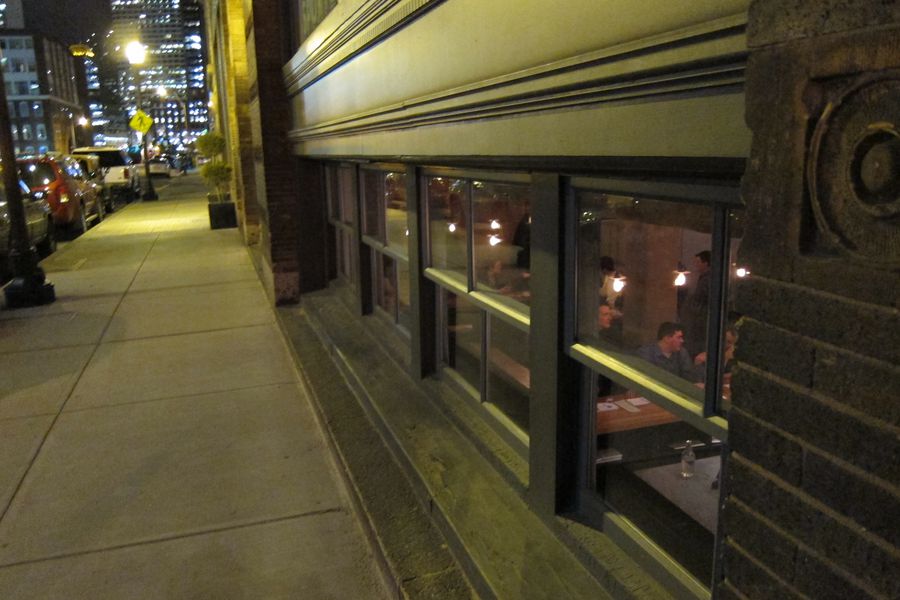 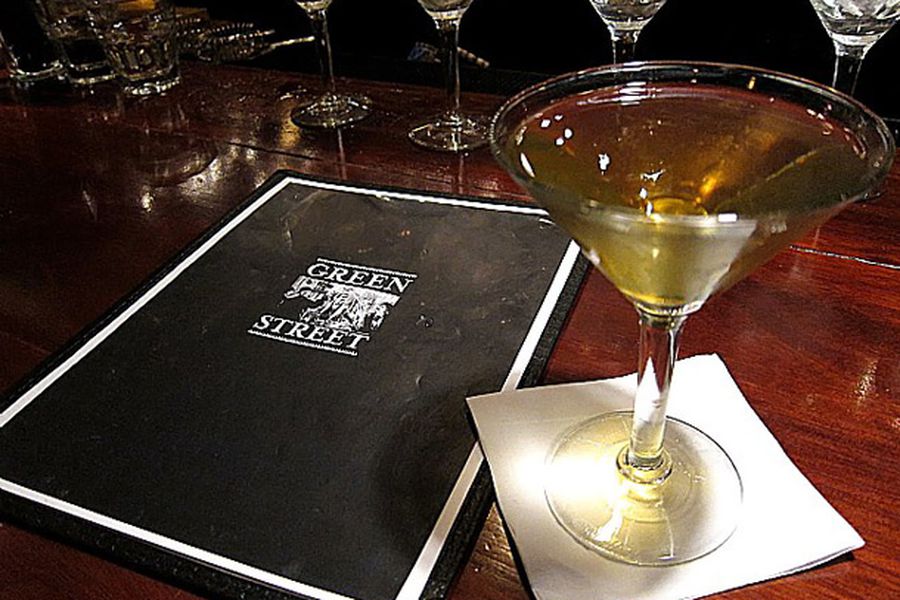 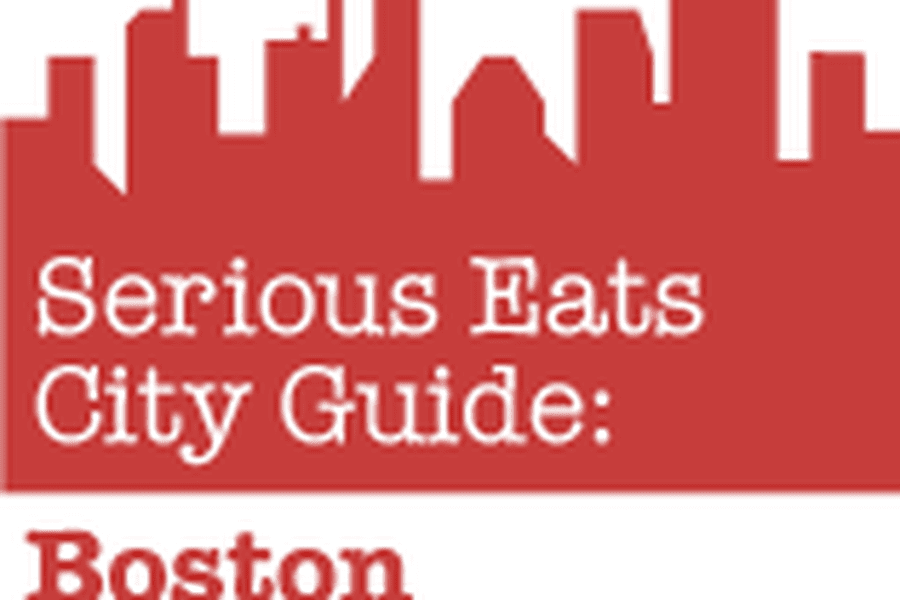