The Bitter cocktail, from the Aviary in Chicago, is served in a glass that's been smoked over a piece of smoldering bourbon barrel stave, which is custom-cut by the cocktail lounge's industrial designer. Fear not—we love this cocktail with or without the touch of smokiness! But if you're feeling adventurous and want to truly re-create this drink at home, used small-format, seasoned barrels are available for purchase online from New York's Tuthilltown Spirits, makers of Hudson whiskey. 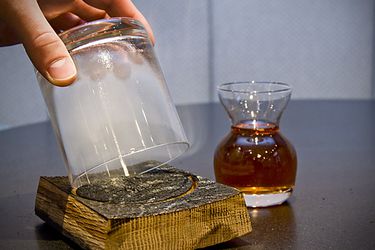 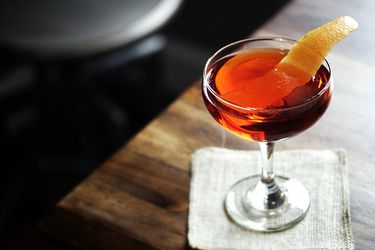 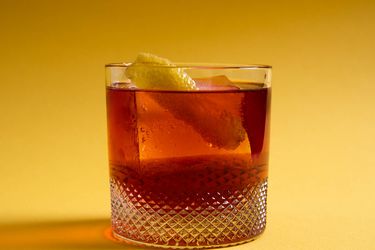 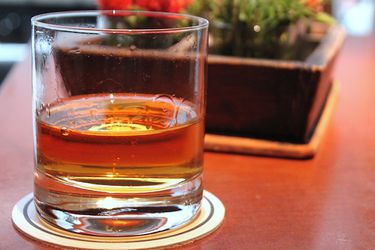 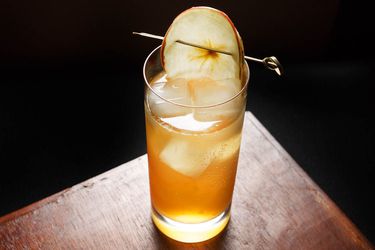