"Why Does My Noodle Soup Thicken As It Sits Overnight?"

I am wondering about the noodles in canned noodle soups. Homemade noodle soups become thick and mushy as the noodles suck up all the broth, but canned soups retain a decent (not great) texture, and don't seem to absorb broth, no matter how long they sit in the store or my pantry. How do they do that? Do I want to know?

To put it in a more complex way, let's consider what happens to a bowl of noodle soup over the course of its lifetime from the time you add the noodles to the time you reheat the bowl the next day.

To start, your soup is relatively watery, and your noodles go in dry. The broth may have a little bit of body provided by the gelatin created by simmering bones and meat, but for the most part, your soup is thin.

As the noodles begin to cook, the liquid in the soup will start to thicken slightly. This happens in two ways: first, it's a simple concentration of dissolved solids. As the pasta absorbs water, it leaves less and less free water in the pot, so whatever small amount of gelatin and other dissolved solids were present in the water in the first place will become a little more concentrated (those solids go mostly unabsorbed by the pasta).

Simultaneously—and more significantly—free starch molecules from the noodles will begin to slough off their surfaces. As those starches hydrate, they significantly increase the viscosity of the broth.

If you're following a good recipe (try this great one from Alice Waters), then your soup base should reach a perfect rich-but-not-stodgy consistency exactly as your noodles hit al dente. This is when the soup should be served for optimum deliciousness. You ever come across a Japanese ramen that refuses to serve take out or delivery orders? It's because with soft ramen noodles, the window of time in which both broth and noodles are perfect is a matter of moments. That's why Japanese people always eat their ramen so fast.

With homemade noodle soups, you've probably noticed that even over the course of eating a bowl, the noodles will continue to get softer and softer, the liquid thicker and thicker. At this stage, the effects of the noodles soaking up more moisture and the resultant increase in concentration of hydrated starch molecules in the remaining liquid can cause that liquid to become quite thick indeed. Eventually, what was once a soup is now a stew.

Now, let that pot cool down and store it in the refrigerator overnight and you've given the pasta even more time to absorb extra liquid (pasta will absorb water even if the water is cold—check out this great Ideas In Food article on how to take advantage of this fact to make one-minute pasta). By the time you start to reheat it the next day, there may be almost no liquid left, the noodles puffed and bloated like an East River body.

So this leads to two questions. First, is there any way to prevent the flaccid noodles and too-thick broth? And second, how do the canned soup makers avoid it in the first place?

The answer to the second question is that they don't. Have you ever had a noodle out of a canned soup product that was truly al dente? A noodle that was anything short of over-soaked mush? I certainly haven't. When they design a can of soup, they've already taken this extra bloating into account and consequently use fewer noodles and more broth than you would for an at-home recipe.

To answer the first question, unfortunately there is no way I know of to prevent noodles from continuing to absorb liquid as they rest. The best course of action would be to set aside any soup that you think you are going to have leftover before adding the noodles. Add the noodles to the pot as you reheat the soup just before serving. If you've already added the noodles from the beginning, your only hope of rescuing the soup is to dilute it with more broth so that the noodles have a bit of space to spread out. 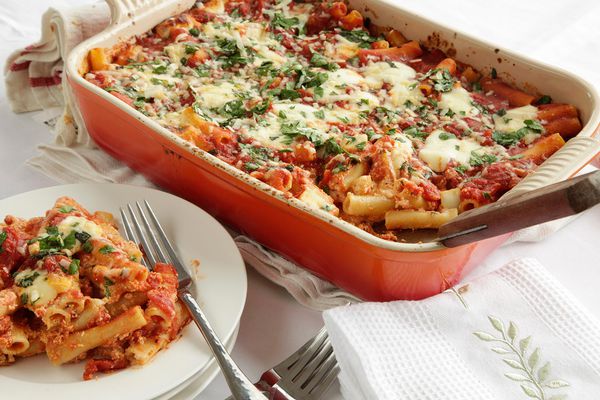 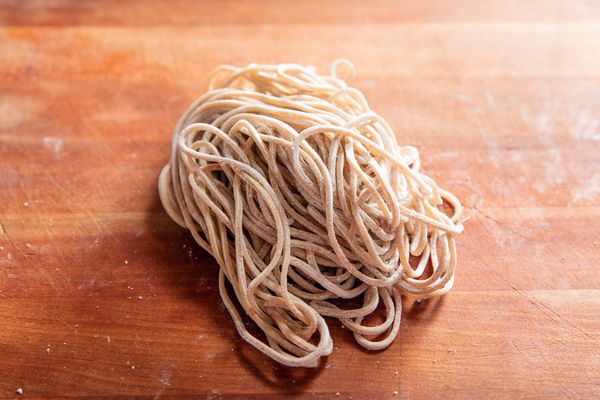 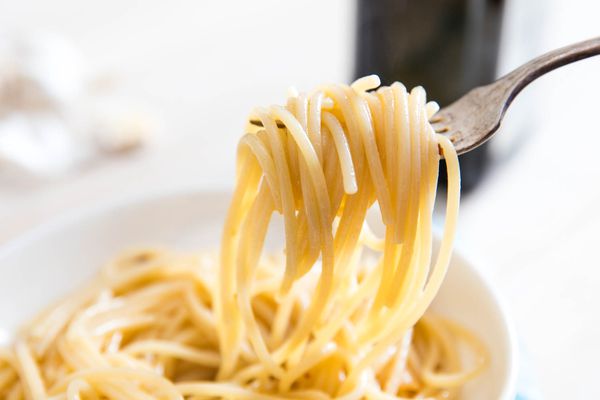