What did a rice-lover like Michelle Tam of Nom Nom Paleo do to satisfy the craving once she switched to a Paleo (a.k.a. rice-free) diet? Started making rice from cauliflower, of course. Okay, perhaps cauliflower "rice" is not an obvious choice to anyone unfamiliar with the Paleo diet, but the bright white vegetable makes for a texturally similar dish to rice once spun around in a food processor for a few minutes. The flavor won't fool anyone, but cauliflower "rice" does indeed work as a substitute in many rice-based dishes.

Take, for example, Tam's fried "rice" in her new cookbook. Steamed and tossed with vegetables, bacon, eggs, and a Paleo-friendly blend of fish sauce, coconut aminos, and vinegar, the cauliflower soaks up the salty sauce and meshes with the vegetables in a way that rice rarely does.

Why I picked this recipe: I had never considered making cauliflower "rice" before opening this book. Adding the flavors of fried rice seemed like a good way to introduce this Paleo staple.

What worked: I was surprised to find out that I actually really liked this dish. While the final dish had a texture more like couscous than fried rice, the flavors were totally balanced and ultimately very satisfying.

What didn't: Be sure to stop processing the cauliflower before it reaches couscous size. Think long-grain rice. You may also need to process in it in batches if you don't have a mammoth food processor.

Suggested tweaks: I cooked the eggs in a separate nonstick skillet, knowing that my large stainless skillet would be no match for the sticking power of scrambled eggs (no matter how much bacon grease I used). If you're not following a strict Paleo diet, you could use soy sauce and rice vinegar in place of the coconut aminos and coconut vinegar. Paleo-friendly fish sauce is any brand that contains only anchovies and salt (Red Boat is Tam's choice). 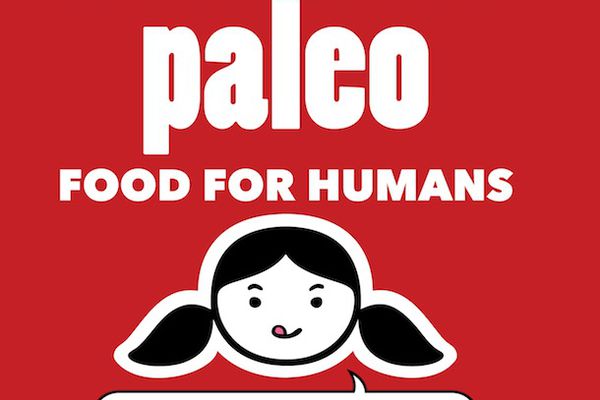 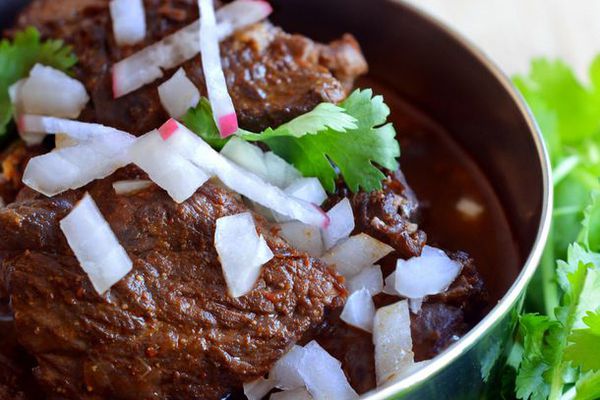 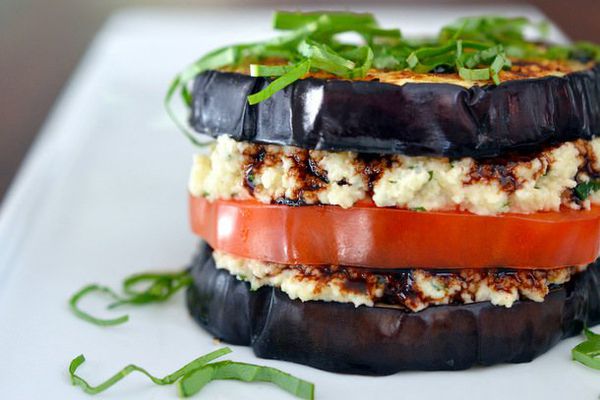 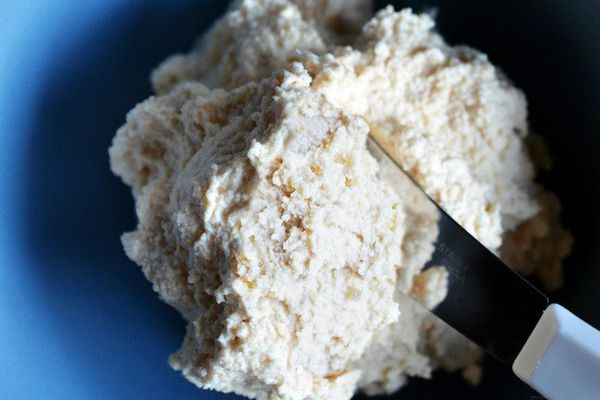