I'm just going to come on out and say it: I hate Key limes.

They're tiny, harsh, and abrasive, and a freaking pain to juice. They're difficult to source, unless you know your way around a great supermercado, and even then something of a chore to find. Their yield is low and their price is high, compounding their post-juice cost. Worst of all, should you be fool enough to admit to baking a Key lime pie without 'em, prepare to be eviscerated by the authenticity police.

If you enjoy the flavor of Key limes, I'm not here to convince you otherwise. But, for those who make authenticity a sticking point: We really need to chat about terroir. While these limes were once grown in California, Texas, and mainland Florida, groves in the Keys came to dominate the market in the early 20th century because they produced a citrus unlike the rest. The region's uniquely alkaline soil mellowed the limes' astringency, and abundant coastal rains fueled their growth to lemon-like proportions. Florida agricultural guides in the 19th century reported an average length of two inches, or more in favorable conditions. That means the original Key limes were fat and juicy, with well-rounded acidity and a rather yellow rind; a point of pride for Florida growers, and a lucrative cash crop.

In short, original Key limes are diametrically opposed to the teeny-tiny, bone-dry, super-green bitter bombs imported from Mexico and billed as "Key" limes today—so can we please stop pretending they're one and the same?

Sure, these limes are Citrus aurantiifolia regardless of where they're grown, but if that's all it takes to nail authenticity, I'm going to start farming Hawaiian pineapples in my backyard. Growing conditions matter as much as genus or species, which is why tea drinkers, coffee lovers, wine enthusiasts, and chocoholics care to learn about origins and estates. So, when it comes to the Key lime, whose name, popularity, and historic value originated in a specific growing region, I see no reason to let botany trump terroir.

Particularly when (in American markets) Mexican Key limes are so viciously harsh. After what started out as a blind tasting of simple limeade, Serious Eats' culinary director, Daniel, had no trouble identifying the Key lime variations by their distinctive acidity, smooth like "a ninja punch to the back of your throat." Even when the juice was cut with 230% of its own weight in sugar for limeade, then diluted with 400% of its weight in water, tasters found the flavor of Key limes unforgivably astringent. Blends made from three parts conventional and one part Key fared no better; even in those minute quantities, the bitterness of Mexican-grown Key limes overwhelmed my tasters.

Those aren't the qualities I'm after when paying out the nose for imported produce. It's not that I have a problem shelling out for Mexican-grown limes; only that I'd prefer to buy something juicy and delicious. Which is why I'm not afraid to stand up and cheer for the good ol' supermarket lime, Citrus latifolia.

Also known as the Persian lime, this variety is grown in Mexico as well, yet those growing conditions give it a balanced flavor, aroma, and acidity. Plus, conventional limes are loaded with juice that's zippy and bright—bitter, not caustic. These iconic limes may not have the romance of the Keys, but they have more than enough acidity to cut through recipes laden with sugar and fat. And, should a particularly sweet custard need more bitterness than their juice can supply, it's a simple matter of adding more zest.

But flavor isn't the only factor—there are also the intersecting issues of cost and convenience. At the grocery store, conventional limes go for anything from $1.50 to $4 per pound, whereas Key limes typically cost two or three times more. On the surface, that may seem like a reasonable splurge, but it's important to consider yield. A pound of conventional limes, usually no more than five or six fruits, will produce six ounces of juice on average. But the ratio of rind to fruit and the higher proportion of seeds mean that a pound of Key limes (upwards of 25 individual citrus) will give up only half as much, as little as three to four ounces of juice per pound.

So, not only are Key limes more expensive, you have to buy twice as many and work five times as hard to get the same amount of juice. That may not be an issue for some, but unless you've got a strong preference for the bitterness of Mexican limes, that's a lot of extra effort and expense. And don't get me started on the sky-high price of Key lime juice bottled in Key West—it's nothing more than marketing sleight of hand used to disguise the unavoidable reality of imported Mexican limes.

Whether it's bottled or fresh, if you truly enjoy the flavor of Mexican "Key" lime juice, that's fantastic! If you've got access to fresh, locally grown Key limes, rock on! I'm just saying that the rest of us should take a common-sense approach and not be swayed by the faux issue of authenticity. When it comes to choosing Key limes or conventional, the "correct" answer is strictly a matter of taste. 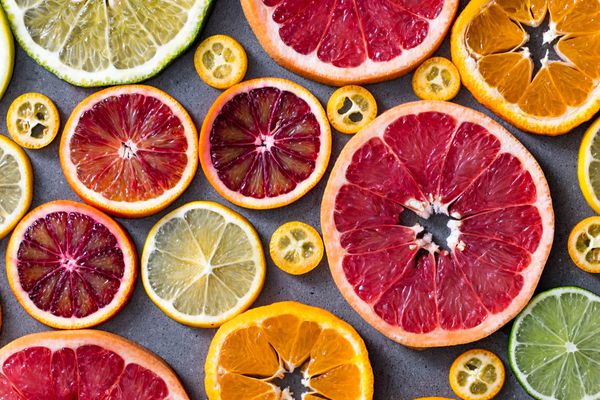 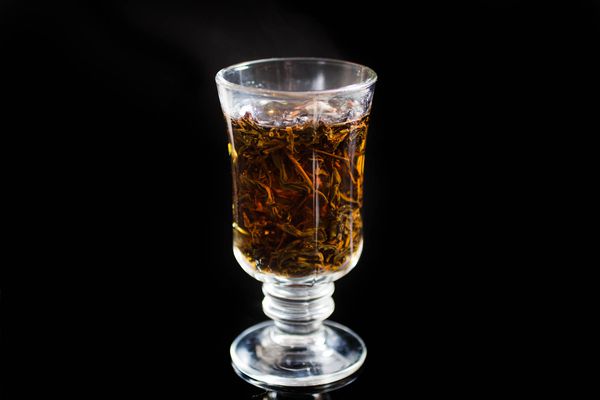 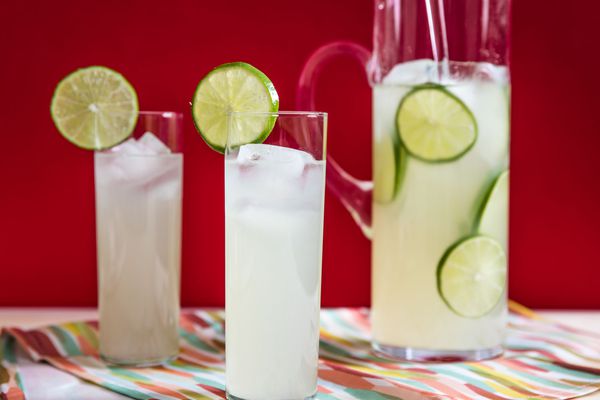 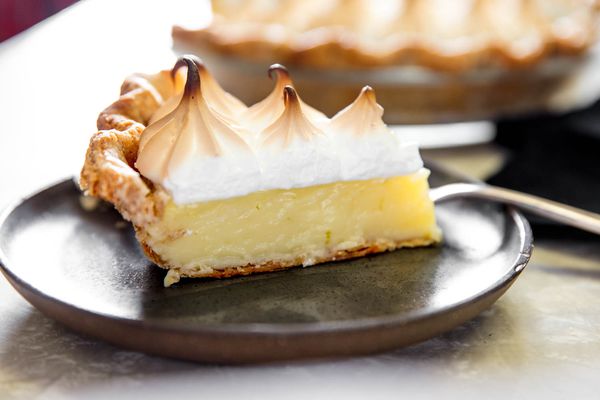 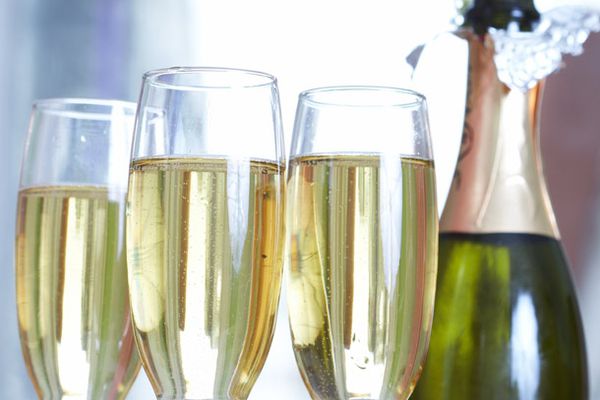 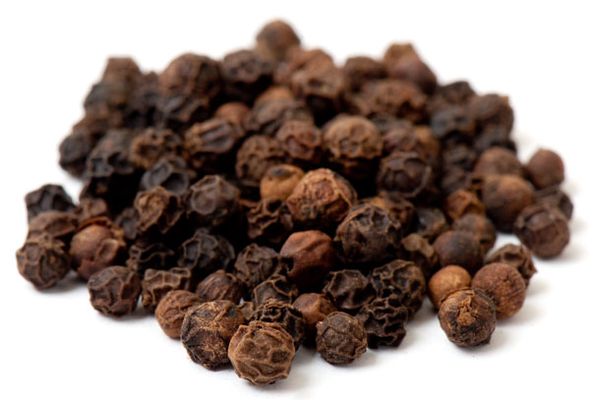 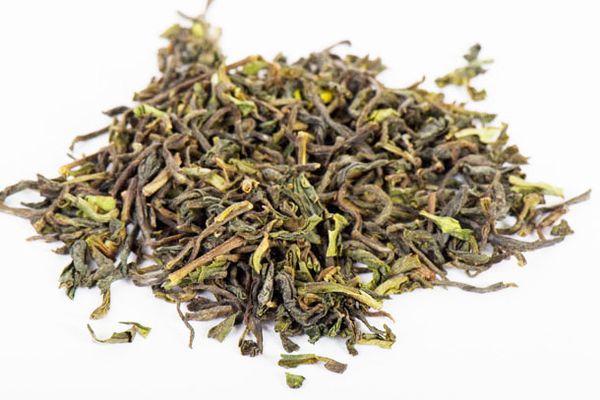