During the dark, dry years of Prohibition, thousands of thirsty Americans made it a point of vacationing in Cuba. Not only did the island nation offer an alluring Caribbean climate, but Havana was home to many bartenders who kept the rum flowing.

Created by legendary New York bartender Dale DeGroff as a tribute to those Havana bartenders, the Anejo Highball has all the touches of a Cuban classic.

Based on aged rum—Bacardi 8, Matusalem Gran Reserva or Cruzan Single Barrel Estate are all good choices, and there are others—the drink matches the rich orange flavor of curacao with the tartness of lime, and the mixture is given vibrancy by the spiciness of ginger beer. DeGroff has been known to tap a little allspice liqueur into the drink, as well, which adds an extra layer of flavor—not that this excellent all-season drink needs it. 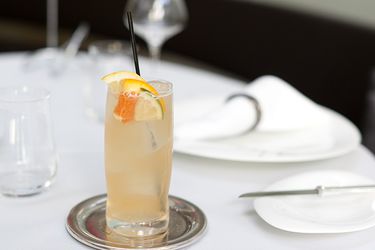 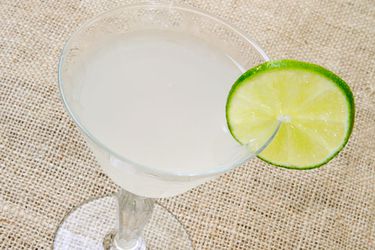 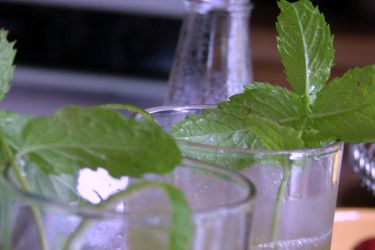 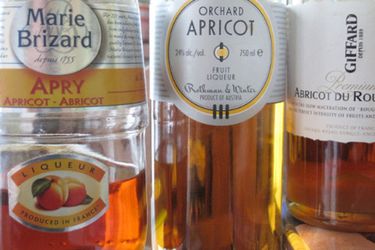 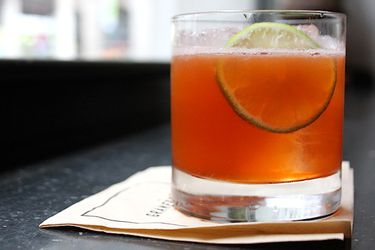