Andrew Strenio has loved spirits since sneaking a bite of his grandmother's bourbon balls. Now that he's of age, he tours distilleries, tastes new whiskeys and gin, and experiments with bitters.

Strenio reviewed spirits and contributed to Serious Eats' cocktail coverage for four years. At the time, his day job was writing and producing film and documentaries. He worked on numerous programs, including This is Life with Lisa Ling and produced a series on family businesses for The New York Times. 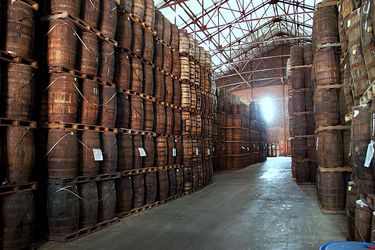 Gallery: Behind the Scenes: Making Angostura Bitters in Trinidad