As a longtime peanut partisan (with a tree nut allergy), I'm staunchly pro-peanut. So when, in my hunt through old cookbooks and magazines for great classic American sweets, I read a line like, "We must regard the peanut with respect, not derision..." I take notice.

"The effect is reminiscent of a Payday Bar, in a very good way."

If you're ever in search of some great old time recipes or some just plain fun food reading, I invite you to seek out the free e-books of public domain issues of American Cookery and The Boston Cooking-School Magazine. It was in those magazines that I learned about the peanut pralines which American Cookery describes as being "sold all over New Orleans." Peanut pralines, eh? I've heard people wax lyrically about pecan pralines, but peanut pralines were new to me. When I saw how easy it was to make these three ingredient candies, I had to give them a try. The effect is reminiscent of a Payday Bar, in a very good way. If you love sweet and salty combos, sprinkle these clusters with a little bit of Kosher salt after dropping them on the pan.

The original recipe is adapted from The Boston Cooking-School Magazine of Culinary Science and Domestic Economics, Volume XIII (1908) which instructs: "Mixed nuts may be used, but peanuts alone, with only brown sugar, make a better confection than one would think, although it does no harm to use part white and part brown, or some maple sugar." I can't help but agree. These pralines were so easy to make, I have a feeling I'll be making them with little additions—Candied bacon! Cacao nibs! Dried fruit!—throughout the fall and into the holiday season. 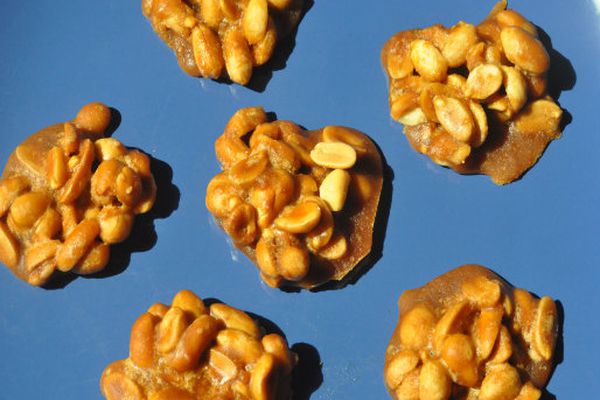 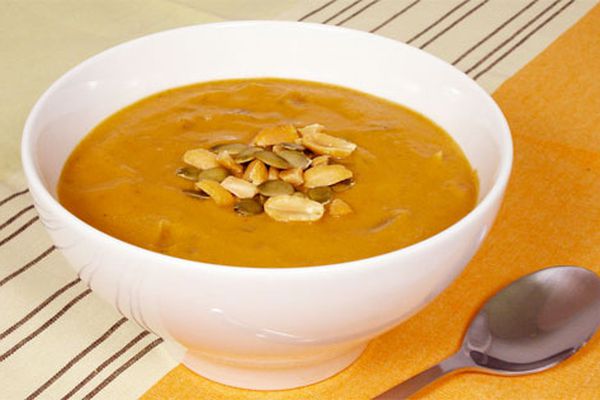 That's Nuts: Do Peanut Butter and Pumpkin Work Together? 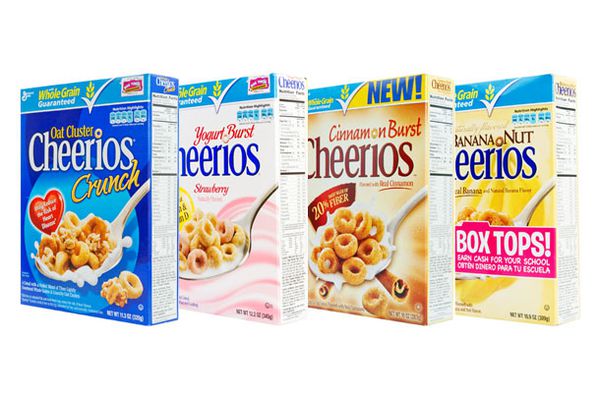 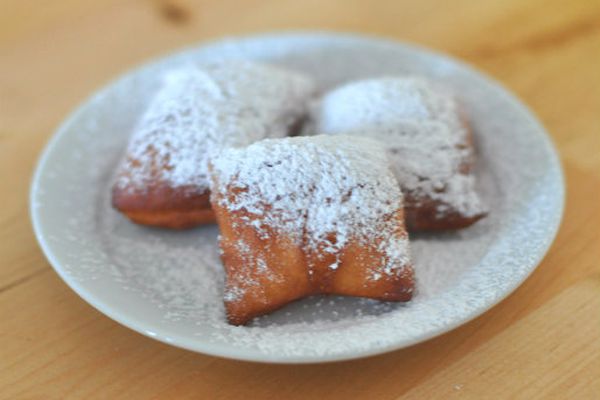 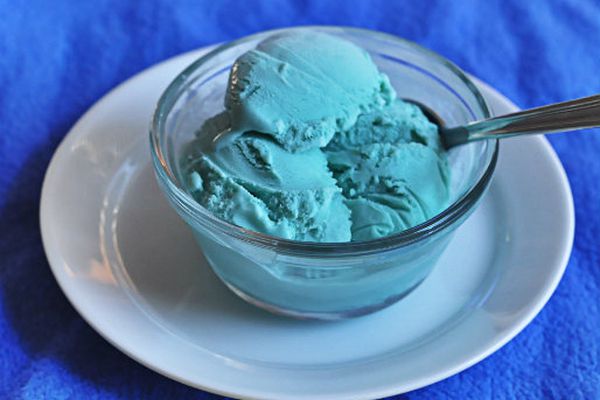 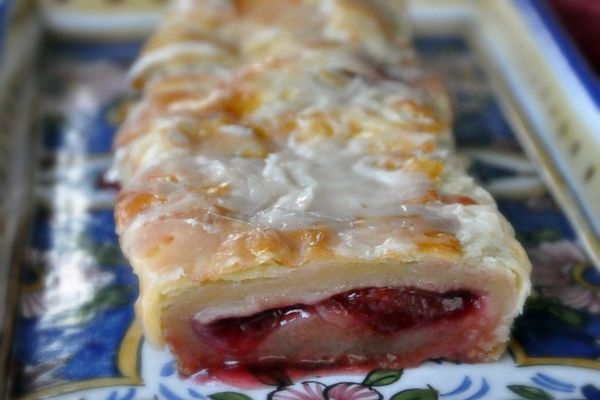 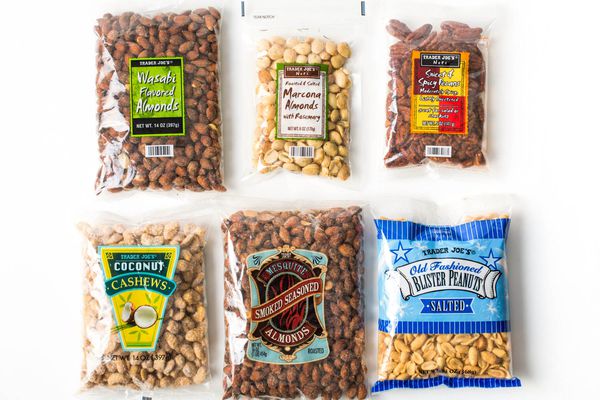 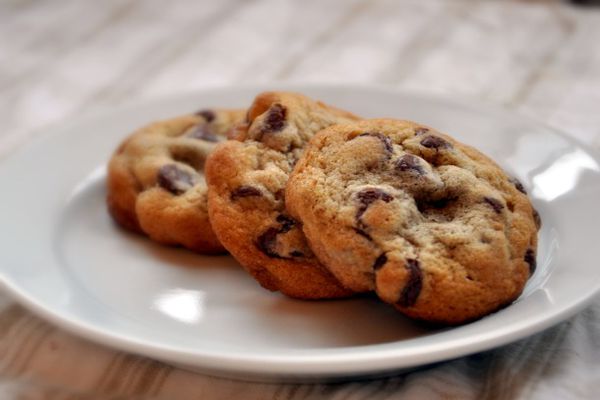 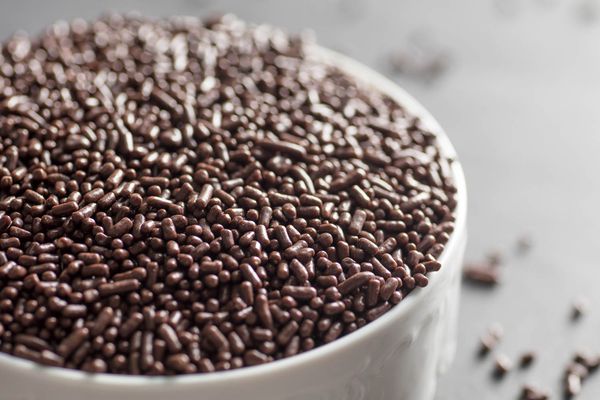