You may know Alexandra Penfold as Brownie from the popular blog Blondie and Brownie. She'll be stopping by weekly, digging up long-lost classic desserts and regional favorites.

I refuse to accept that summer is over. REFUSE. I don't want to hear about your Pumpkin Spice Lattes or your cozy sweaters until after September 23rd, thank you very much. In these waning summer days here's one more lemon treat to add to the crave-inducing round up of must-make lemon dishes: a super-lemony take on the classic pound cake.

On my mother's side I come from Southern Italian stock. Lemon farming people from the Amalfi coast. In some sense I owe a debt of gratitude to lemons and a particularly bad harvest at the turn of the 20th century that inspired my great-grandparents to move to the States. (Our family motto might be summed up as: when life doesn't give you lemons, go to America).

I'd love to tell you that this recipe is based on some fabulous tradition that Nonni brought over from the Old Country, but truthfully, I've long oggled the Iced Lemon Pound Cake at Starbucks and wanted to concoct my own version without a host of hard-to-pronounce additives and preservatives.

Pound cakes are so named for the ratio of the four main ingredients: flour, butter, eggs, and sugar. In traditional recipes you used a pound each, this recipe has a bit more flour so the ratio isn't quite 1:1:1:1, but it has all the dense, sweet buttery goodness of the real deal. All told, the recipe uses the zest from 9 lemons. Lemon juice is an integral part of the batter, the soaking syrup, and the icing. But it's the homemade candied lemon peel that takes this loaf cake into the realm of the extraordinary, giving each bite a burst of puckery sweetness that can't be beat. 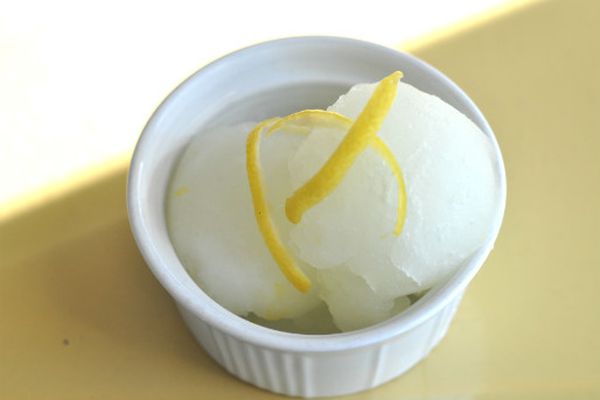 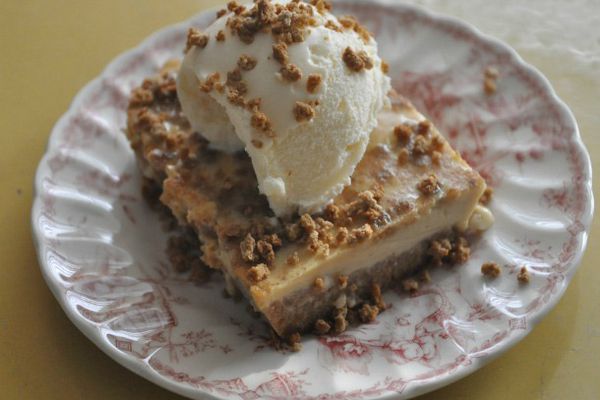 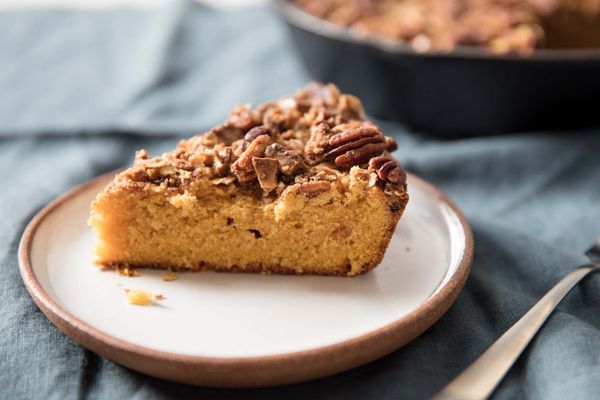