In the words of her husband, Allison Robicelli is "a lot to deal with." (She chooses to read that as a compliment.) She's a James Beard Foundation Award-nominated writer, currently at The Takeout and Washington Post Food; author of four books including the critically acclaimed cookbook/memoir Robicelli's: A Love Story, With Cupcakes (2013); and former grand poobah of the lauded New York City bakery Robicelli's. She can always be found shooting her mouth off on Twitter, and is available for children's parties. 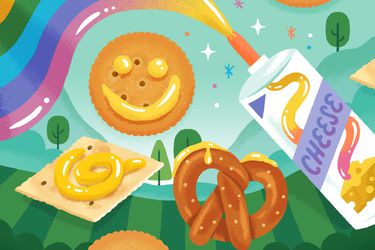 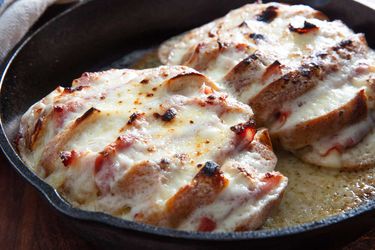 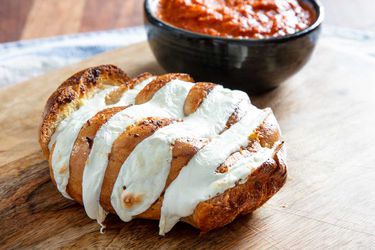 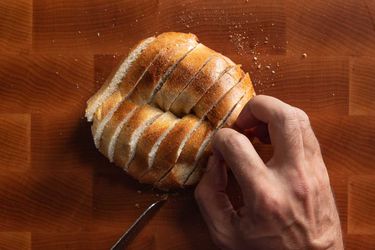