Less than 18 months after Lucid became the first legally available absinthe in the United States in 95 years, the domestic market is awash in the stuff--from domestically-produced brands such as Sirene, Trillium, St. George (and soon, Marteau), to European imports such as Kubler, La Fee and a revamped version of Pernod's absinthe. But while louching up a glass or two with a traditional drip is always a good move, there are other ways of enjoying this venerable anise-flavored spirit.

Here's one particularly well-suited for August. About a century ago, the Absinthe Frappe had a mighty following thanks to its cooling qualities and rich but delicate flavor. And it didn't hurt that it happened to be an effective hangover remedy too. The drink even lent its name to a 1904 hit song, from the musical It Happened in Nordland. The 1912 ban on absinthe pretty much wiped out the frappe--though an Herbsaint version lingered in New Orleans until the absinthe ban was lifted. Now that new bottlings of absinthe are all over, and it's high time to rediscover this pleasant drink.

There are several ways of mixing an Absinthe Frappe. Here are two versions that are both very refreshing, and are sure to enliven a summer late afternoon. 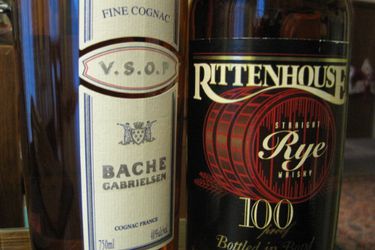 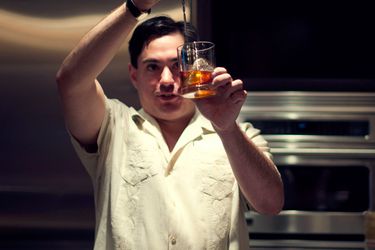 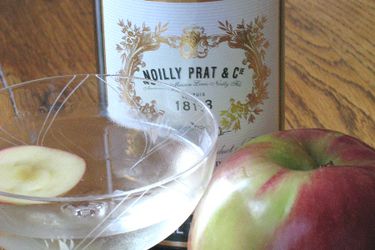 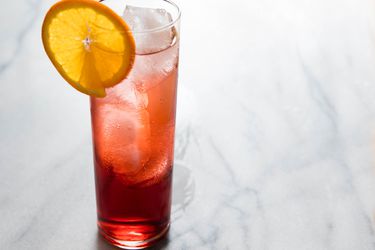 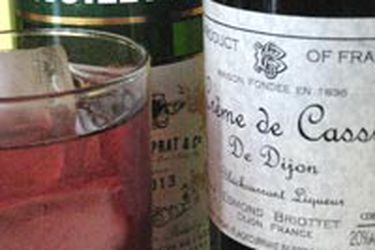