Chinese Islamic food, also known as "huizu cai," or food of the Hui people, is a unique category under the broad umbrella of Chinese cuisine. Islam was introduced in China around the Tang dynasty in 651 AD by Arab traders and as the religion flourished throughout the country, so did halal food. The restaurants abide by Muslim standards: in addition to avoiding pork, the meat from the animals are slaughtered according to prescribed religious procedures.

While there are sub-categories within Chinese halal cuisine, a common variation is Northern Chinese Islamic food. Whereas Southern halal food takes advantage of duck and seafood, the food from the North relies heavily on mutton, beef and lamb. The grub is heavy and that fact manifests itself in dough-heavy dishes and all the meat.

We checked out China Islamic Restaurant, one of few Northern-style Islamic joints in Los Angeles. Perhaps what is so alluring about this particular restaurant is the diversity of their clients. There is always a solid mix of Chinese and Arab customers. China Islamic has been in business for over two decades; here's a guide to some of their most popular dishes. 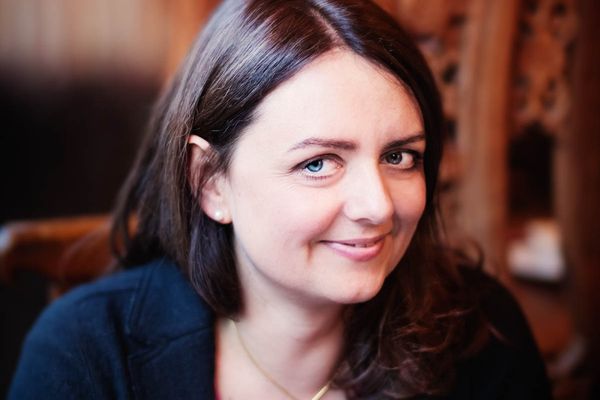 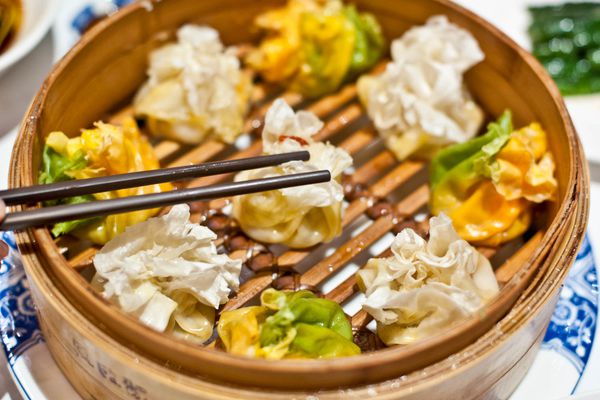 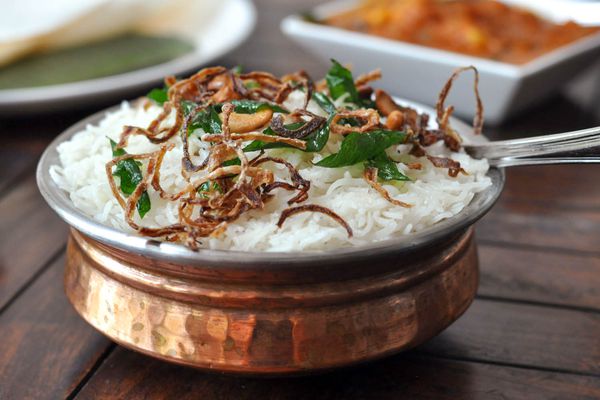 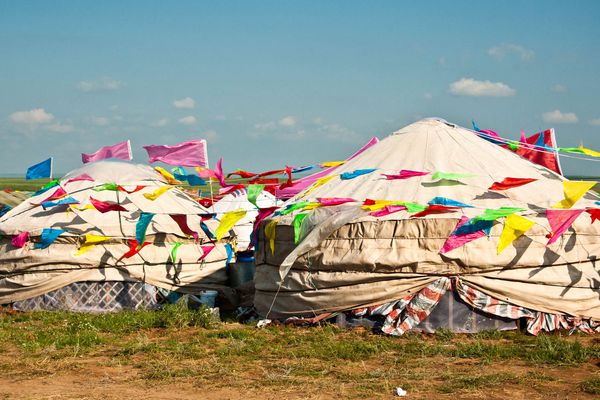